What are you listening to?

and two from JJ Cale

FOTCM Member
my latest music vid :) it's pretty mellow this one.. shot in one single take

Stevie Wonder, As. He's lost his creative mojo over the years, but those 70's albums, wow!

mrtn said:
I had a Gabriel phase some years ago, couldn't stop listening to Red Rain. I still get chills from his music sometimes. Great artist.
Click to expand...

Yes, he's bloody brilliant isn't he? Can't believe it's taken me so long to get into his work. I've just ordered So and Us on cd from amazon, along with The Division Bell by Pink Floyd. Cannot wait to crank them up on my stereo this weekend! Weekends are when I have a stereo day, where I listen to about 5 albums from my collection. Clears the cobwebs from the brain I find, very cathartic. Speaking of which, Digging In The Dirt is a wonderful example of the process. He's a practitioner of very intelligent, honest pop music. Great voice too.

There is a Turkish song named "Merhaba" (Hello) Nowadays I often listen. It is inspring me and sometimes makes me tear with faith.

This is English translation lyrics. It is nearly close to original meanning.

jar said:
Found this singer by chance and she’s quite mesmerizing!

“…born May 31, 2003)] is a Russian singer. Much of her initial fame resulted from her winning two consecutive seasons of You Are Super! a talent competition shows for disadvantaged children on the Russian NTV network. Diana Ankudinova's performances were posted on the NTV web site and the NTV YouTube channel, where they soon gained hundreds of millions of views around the world. Diana Ankudinova sings mostly in Russian, English and French. She has also sung in other languages including Spanish, German and Arabic.”

“Diana Ankudinova was born on May 31, 2003, in the far eastern Primorsky Territory of Russia in an area north of the city of Vladivostok. Diana's biological mother had several pregnancies, but her other pregnancies were terminated before Diana was born.

At the age of 3, Diana was left at a bus stop in the winter with a broken collarbone. Diana's biological aunt rescued Diana from the street, but was unable to care for the traumatized child. Diana's aunt made a statement about the abuse of Diana to the local prosecutor, and it was agreed that the young Diana should be turned over to the care of the Ussuriysk orphanage, which provided for the care of abandoned young children in the general area.

Children from the orphanage were periodically sent to a sanatorium to help them regain and maintain their physical and mental health. A massage therapist, Irina Ponik, who worked at the sanatorium developed a special affection for Diana. The daughter of Irina Ponik, who assisted her mother with the work at the sanatorium, was the one who first began to insist that her mother adopt Diana.

In 2008, Irina Ponik filed the necessary paperwork to assume formal legal guardianship of Diana Ankudinova with the territorial department of guardianship and trusteeship in the city of Ussuriysk. Shortly thereafter, the family moved to the nearby city of Arsenyev for about four years. In 2012, the family moved far away to the city of Tolyatti in the Samara Oblast of southwestern Russia. The move to Tolyatti was mostly due to Diana's fears that her biological mother might try to find and abuse Diana or even attempt to regain custody of Diana. These fears were so intense that they had been significantly affecting young Diana's mental health. “

Here are some of her performances on “You are Super”. 14/15 years old

Playback was disabled, but I got curious and checked her out. Well, she has a unique and powerful voice, although in that song called Wicked Games, and others, her voice sounded too masculine as a women for some bits of the song for my usual taste; but yet, whatever! It is her own unique voice which is, in my own subjective opinion, when listened to enough times, becomes hauntingly beautiful. Anyways, here are a few more of her songs that I liked and thanks for sharing Jar. 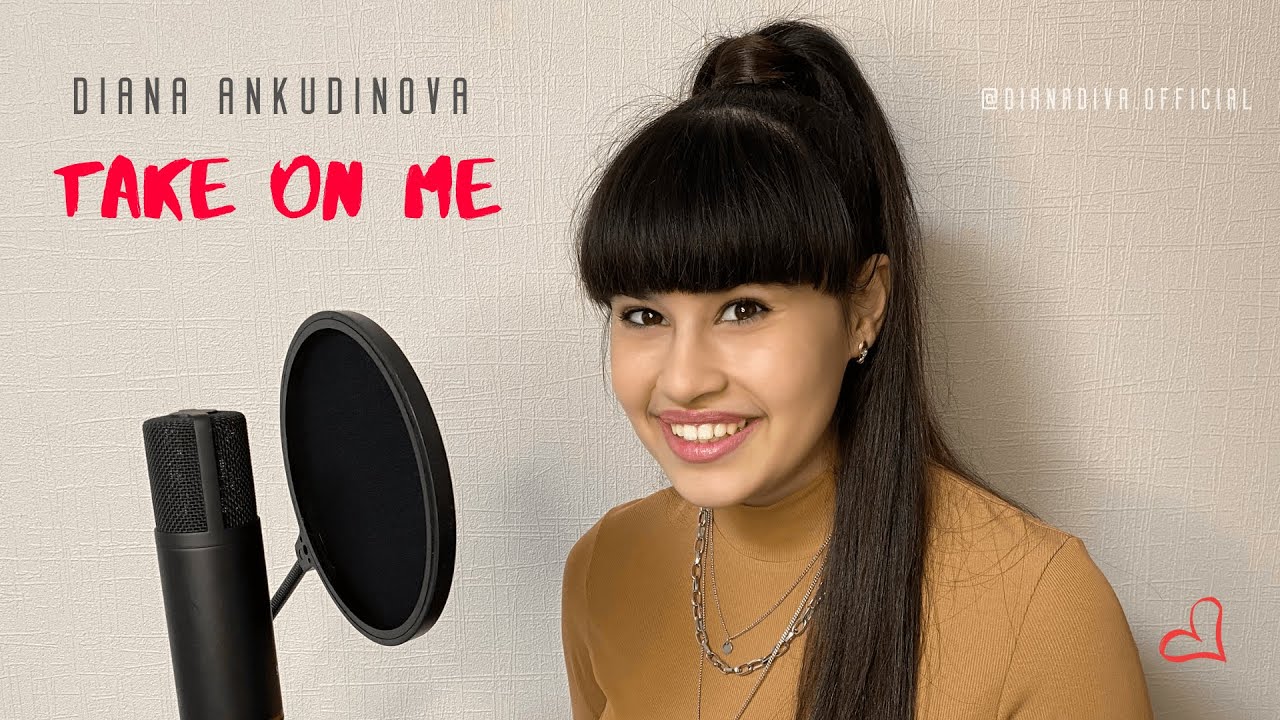 This is the other stand out track from The Division Bell. Haunting and a little nostalgic, but tempered with realism. I heard that a journalist described Pink Floyd as "the masters of disappointment". Pretty astute observation.

We’re all very sad to hear of the passing of Paddy Maloney, founder of The Chieftains, and a huge figure in the traditional music world over the last 50 years and more. Paddy and The Chieftains set the standard for every band that followed but also paved the way for us all to be able tour the world playing Irish traditional music. Almost every great theatre in every major city around the globe hosted The Chieftains at some point and they became incredible ambassadors for Irish music and culture.
Click to expand...

You get up every morning
From your alarm clock's warning
Take the 8:15 into the city
There's a whistle up above
And people pushin', people shovin'
And the girls who try to look pretty
And if your train's on time
You can get to work by nine
And start your slaving job to get your pay
If you ever get annoyed
Look at me I'm self-employed
I love to work at nothing all day
Click to expand...