FOTCM Member
I take photos from time to time as a hobby. I'm not technically perfect, but I don't really care. For me, it's more about capturing emotions, moods and special moments. Until this year I loved going to town to take pictures of people. Sometimes I drove home without a single photo because there was simply no subject that crossed my path that touched me emotionally. Unfortunately I cannot take any useful pictures at the moment. Muzzles tend to repel me. 😷😏I uploaded a few pictures to flickr today. Maybe you like them.

FOTCM Member
here sharing some pics from years ago

hiperboreo said:
I do photography as a hobby.
Click to expand...

You have a lot there - just scratched the surface of your photos from China. Impressive.

FOTCM Member
A shot i took at the beach a few weeks ago on my phone... crazy how the cameras on phones have improved so much.
I think it's a kind f apt image for things right now too, stormy with a bit light/hope

FOTCM Member
During these chaotic times nature proves to be the pill for balance and grounding.
5-7 minute read Snip:

Michael is a long-time Yosemite resident, working as both a commercial photographer and university professor before coming to the Park. He believes the natural gesture of Yosemite has offered him an emotional and intellectual grounding. Through his photography teaching and guiding work at The Ansel Adams Gallery, he continues to learn the joy of sharing and expressing the creative enlightenments that are bestowed by this natural environment.
Click to expand...

I do photography as a hobby. And I like to travel so these two activities are a good combination.
Some of my pics: Javier Caballero Barrios’s albums | Flickr

I looked at your pictures (not finished yet), they are really beautiful ! And they make me travel ...

FOTCM Member
Photography was my way of dealing with my wife’s willingness to travel. Being an introvert, it helped to dissociate myself, and observe the world through the lens in places with a multitude of stimuli. In the times when we are locked in homes, masked and banned from moving, I wanted to share some of my best photos that illustrate how beautiful our world is (or was?) :) 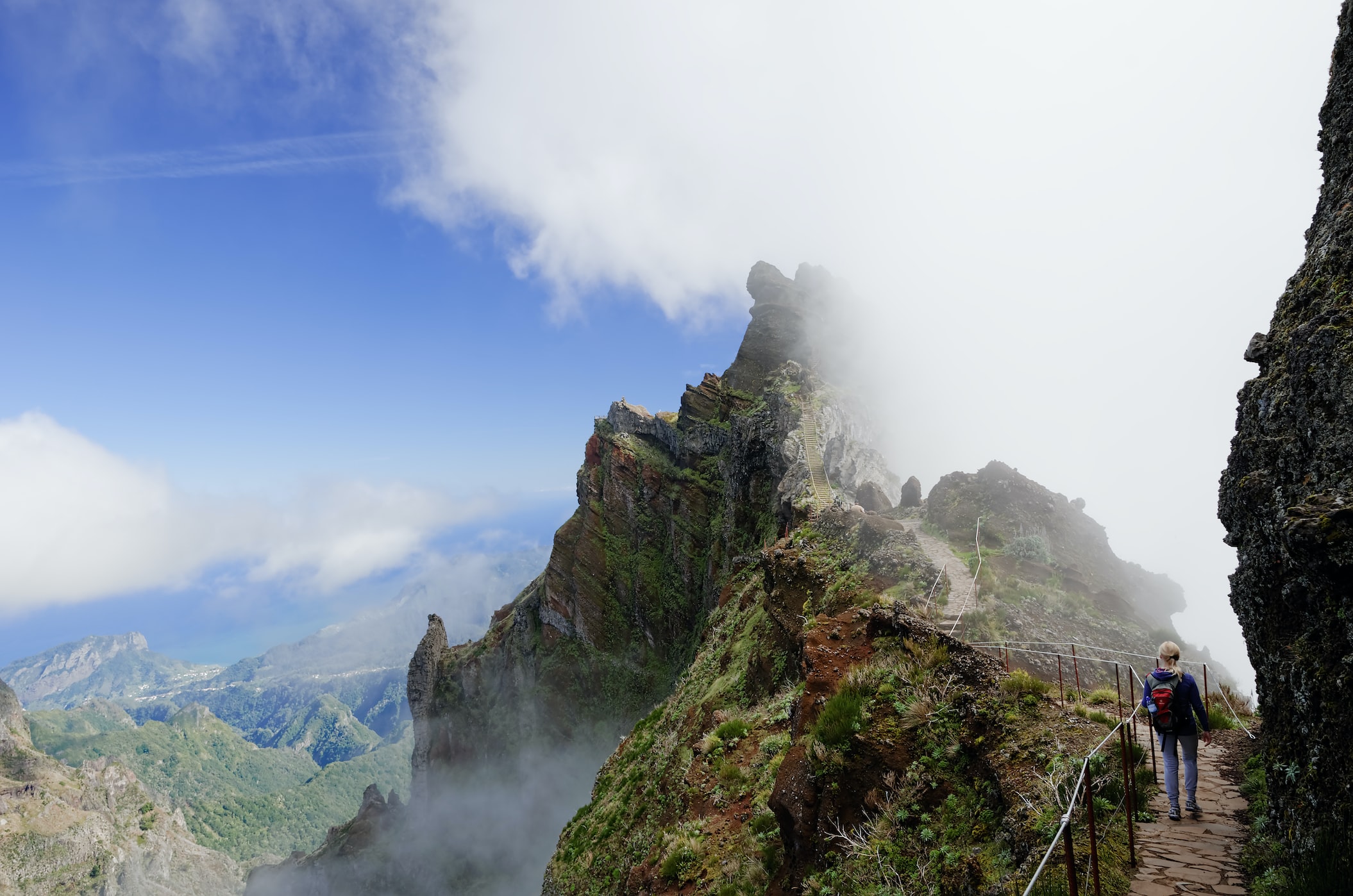 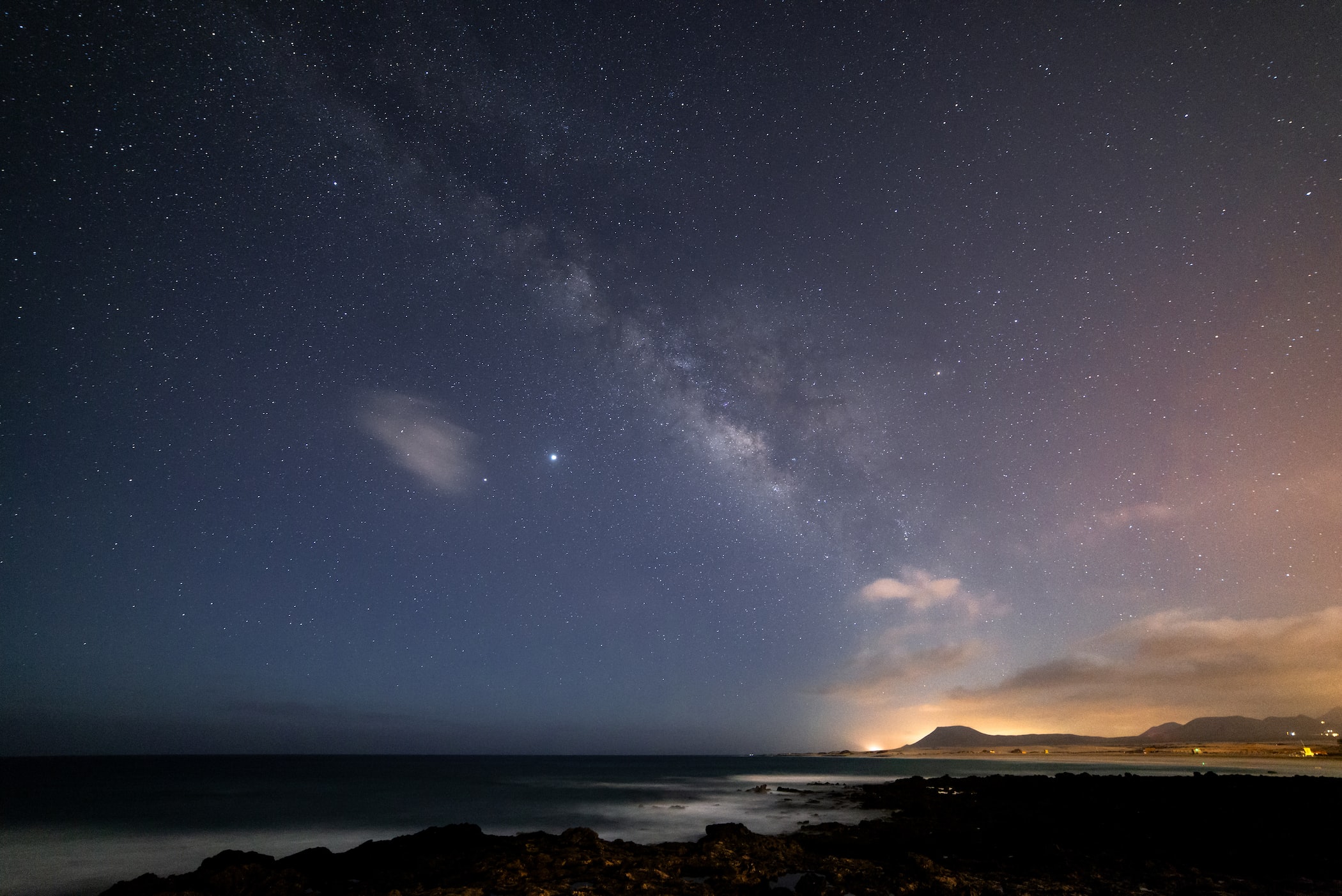 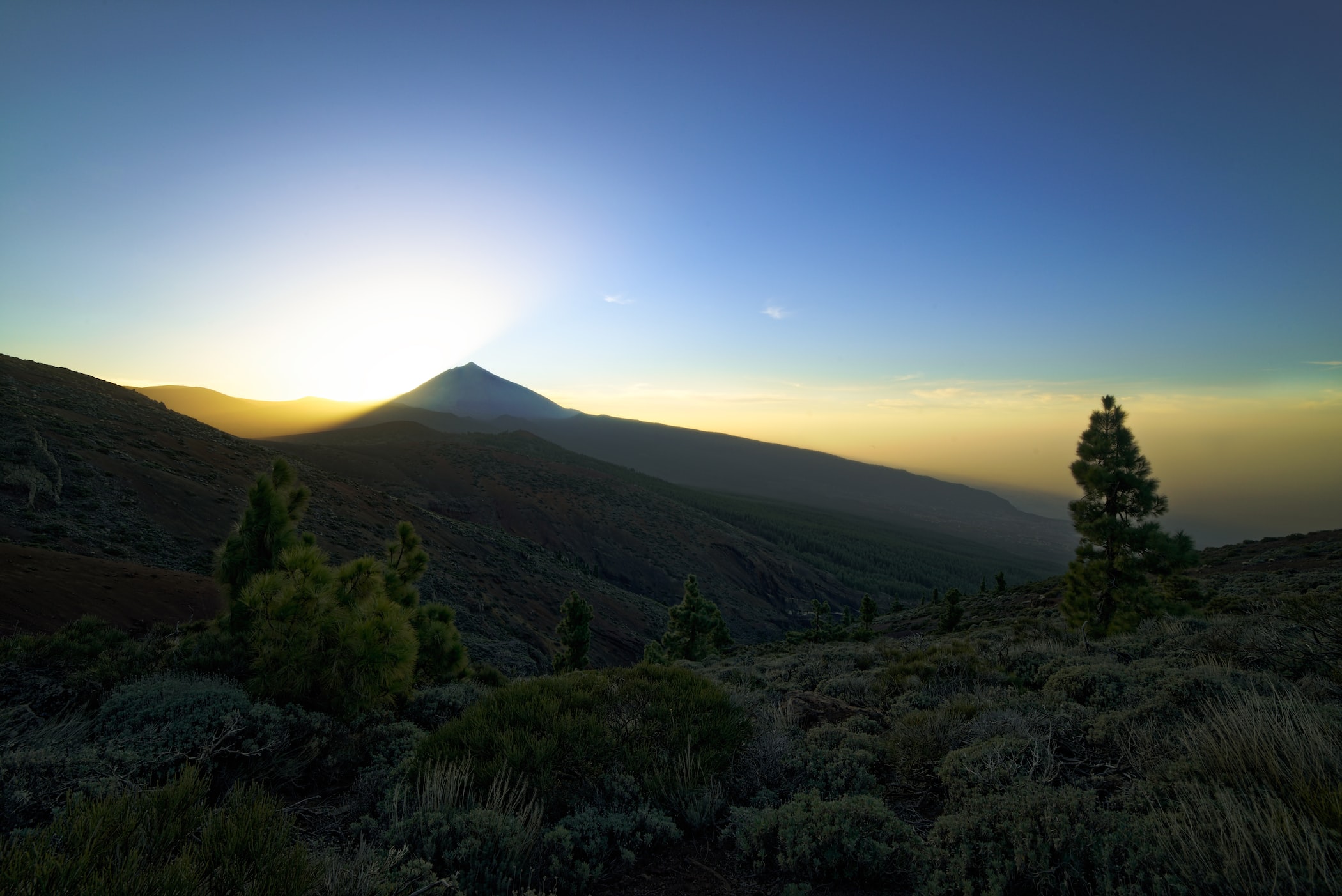 FOTCM Member
I am not a trained photographer, but I love to capture moods and details. I once worked as a baby photographer in a hospital. It was a very nice job and at the same time I could welcome the little people into our world. I love photography, but I don't know much about the technical details. It comes more from the belly. Maybe this is the reason why I often was asked for photograph weddings, babies, families or for businesses

Audrey Hepburn, James Dean, and Elizabeth Taylor – iconic American photographer Sid Avery photographed them all, many of the shots taken with his Hasselblad 500C. Known for capturing the stars of Hollywood’s golden age, Sid showed another side of these celebrities in a candid, intimate way. 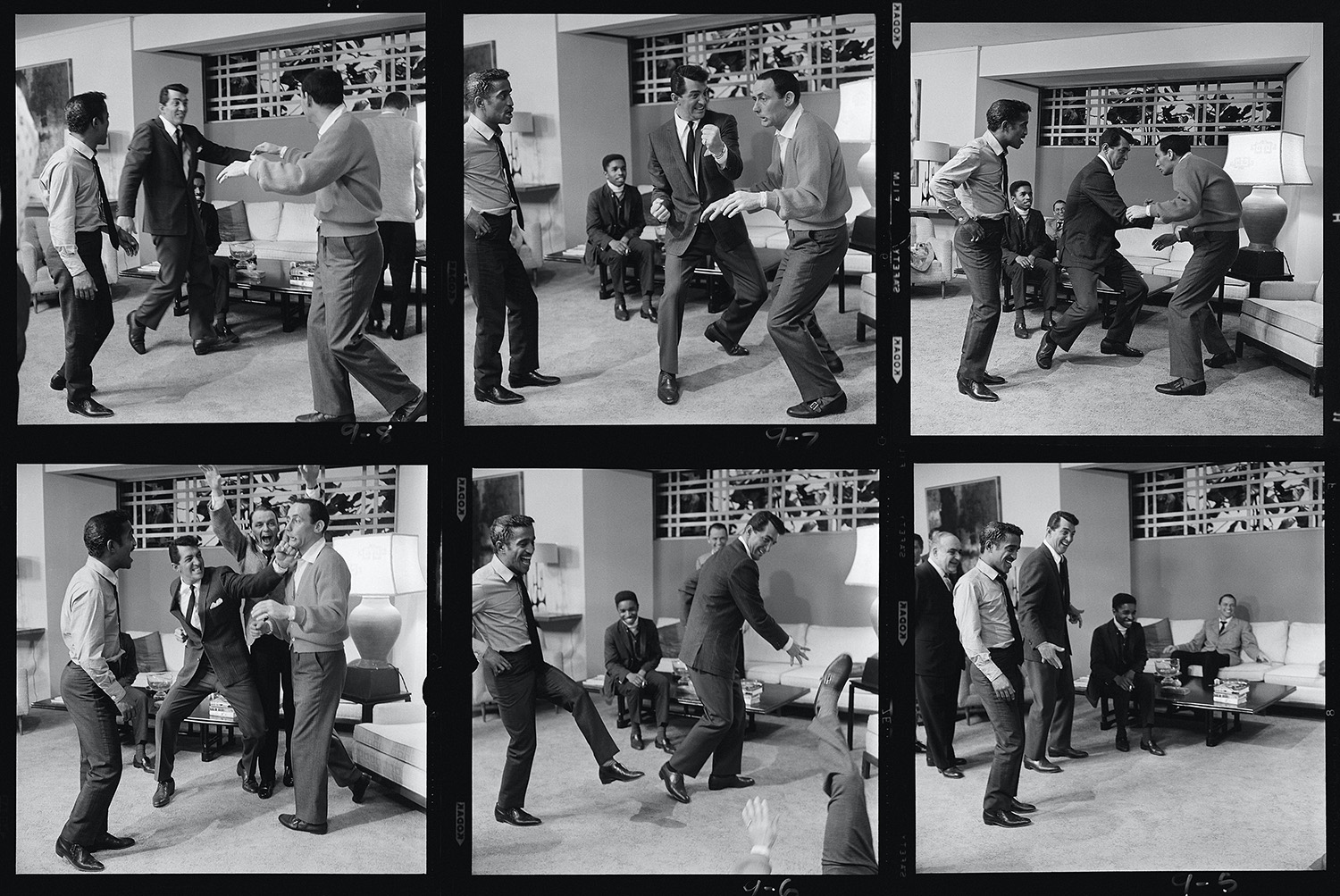 Raised in Los Angeles, California where he was mentored by his uncle Max Tatch, a landscape photographer, Sid learned the ins and outs of photography and the darkroom processes. While working at Morgan's Camera store on Sunset Boulevard in the heart of Hollywood, where many big-time photographers came by, Sid studied the craft by night at Art Center. This was followed by a position as a darkroom assistant. Finally, he opened his own studio shooting portraits of female theatre dancers.Sid was then shipped out to Europe during Word War II where he ran the US army's photography division. Returning to Hollywood during its golden era, Sid became the celebrity photographer of choice during the 40s and 50​

“Whenever I find I repeat myself, I look ahead in a new direction.” — Stephen Shore Photographer Stephen Shore wants his pictures to feel as natural as speaking. In this gallery tour, Shore reflects on his six-decade long career—from his early work taking pictures in Andy Warhol’s Factory to road trips across America.
Click to expand...

FOTCM Member
Thank you @c.a. for this inspiring video of Stephen Shore. I didn´t know him till now. But what he said is exactly what I feel when I take photos. Only special attention and awareness... wonderful

This little 4 1/2" guy is an Ookpik, an arctic owl, created by an Inuit woman named Jeannie Snowball out of sealskin around 1963. Mom bought him around 1965 and is one of the things we have accumulated over the years. I'm a hobbyist photographer and only very recently created a flickr account so that I could put some of my photos up. There's not much there right now but am slowly getting it together. This little guy is welcomes you to my page.