An interview with Joe Biden back in 2008, when he was a Democratic Nominee for VP, before he became Vice President. in 2009.
For those that can't see the video, the transcript of this brief clip:

Joe Biden says" There is this "inextrickable"(His 'own' made up word) tie between culture, religion, ethnicity, that most people don't fully understand.That is unique and uhm, how can I say it-uhm so aah strong with Jews world wide. There is a, there IS a, I mean, you know I used to say, early on when I was a kid, I'd say, when I was a young senator(but.. it sounds like he says 'sinner'")If I were a Jew I'd be a Zionist, I am a Zionist! You don't have to be a jew to be a Zionist."


https://twitter.com/i/web/status/1281069707877945344
I think he’s probably right. Killary has had at least to ‘face lifts’ recently, and now her teeth are ‘fixed’, and god knows what kind of other ‘rejuvenating treatments’ has been done to her. Even for a psychopathic narcissist like her, why go through all the trouble if not to step out in the limelight?

FOTCM Member
Yep, looks like she's had a lot of work done. The thought of her running again strikes me as being really insane, so I guess it fits right in with how things are going with the Dems. these days. There is also talk Nancy Pelosi has had work done as well. Thats probably why she was away from Washington for so long (its the Covid don't you know).

I recently noticed, her eyebrows are moving much closer to her hair line. Its a bit unnerving. I wouldn't say its a good look. 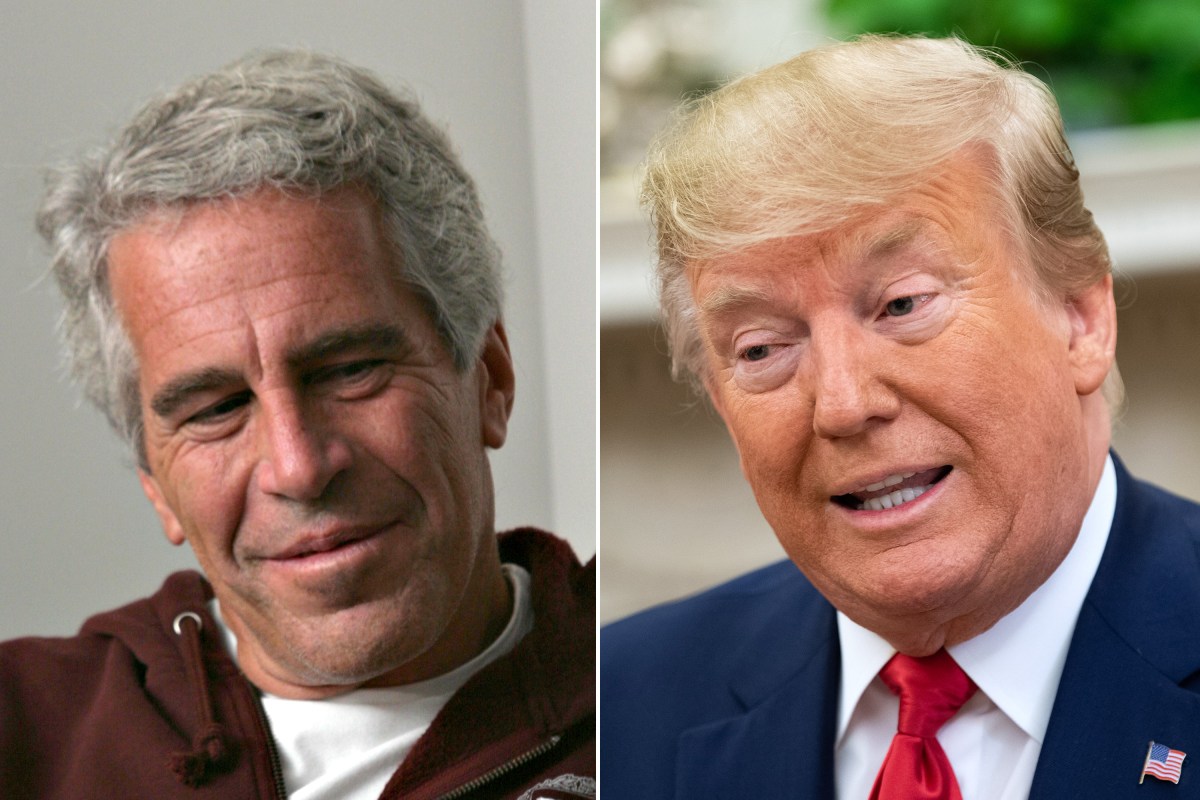 4 months to go and no VP choice...how presidential. Here is my take:

The PTB/Fed/whoever are deciding who they want to win. IF it is Trump, they will torpedo Biden with a hideous VP pick. They KNOW Biden will be an easier puppet to get whatever they want, BUT, the "economics" of that pick may lead to... some kind of "civil war" = a net loss of energy/greater use of force to control the animal farm being required. I guess they would want humanity to sleepwalk into signing up for greater slavery. A Biden win would perhaps wake people up more about the idiocracy we live in and cause some real resistance. Trump being in office actually keeps the "right" at bay since they think of him as one of their own and are defaulting all responsibility to Trump. On the other other hand, the PTB know they will get richer under a Biden puppet govt. which will push the stinking UN agenda 2030. So they will have to resist their own greed? What is it that is driving the quickening? Some Pan-Galactic not-so-Petty-Tyrant must be putting the screws to the earthly minions to speed it up. Again - why? Earth-change monitors in the "red zone"?

Have we developed an immunity to iO-Nane powder such that we can endure either outcome?

All I would bet on, at this point, is that the VP pick will be a MTF transgendered creature of dubious origin.

FOTCM Member
Whoa! Kamala Harris also had some work done over the lock down it appears. Check out the eyebrows, pretty creepy. A fresh look for the VP position? Democrat Senator Kamala Harris (CA) on Saturday night appeared on MSNBC to discuss late Congressman John Lewis. But everyone was talking about her *new* face. What happened to Kamala’s face? Kamala’s cosmetic work fueled rumors that she may be Biden’s VP pick. Or is the video warped? WATCH...

SummerLite said:
Whoa! Kamala Harris also had some work done over the lock down it appears. Check out the eyebrows, pretty creepy. A fresh look for the VP position?

Democrat Senator Kamala Harris (CA) on Saturday night appeared on MSNBC to discuss late Congressman John Lewis. But everyone was talking about her *new* face. What happened to Kamala’s face? Kamala’s cosmetic work fueled rumors that she may be Biden’s VP pick. Or is the video warped? WATCH...

Many on Twitter are saying that “that’s not her, it’s a clone!” I don’t think she’s been cloned, but her appearance on that clip is ‘air brushed’ as in those example of deep fake videos. Maybe she’s on vacation and they are creating a ‘deep fake’ using someone else. Here’s an example:

FOTCM Member
It's not going to be fair election. It never was. But this year, they will push it to the extreme.

The Duran’s Alex Christoforou and Editor-in-Chief Alexander Mercouris discuss the Portland riots and the difference between what is happening in Portland with violent ANTIFA thugs directed by Soros like elites, and what happened during a real grassroots protest with the Yellow Vests in France.

Conservative Daily is focused on on bringing you the latest news coming out of Washington and Congress and empowering likeminded to take action!

susy7 said:
The UN comes to the aid of the Democrats by interfering in the internal affairs of the United States

Conservative Daily is focused on on bringing you the latest news coming out of Washington and Congress and empowering likeminded to take action!

Hi Susy7, that link leads to the main site page, here's the one about the UN

Color said:
Hi Susy7, that link leads to the main site page, here's the one about the UN

In the November elections, will the Democrats recruit among the dead mouses, the stray dogs? 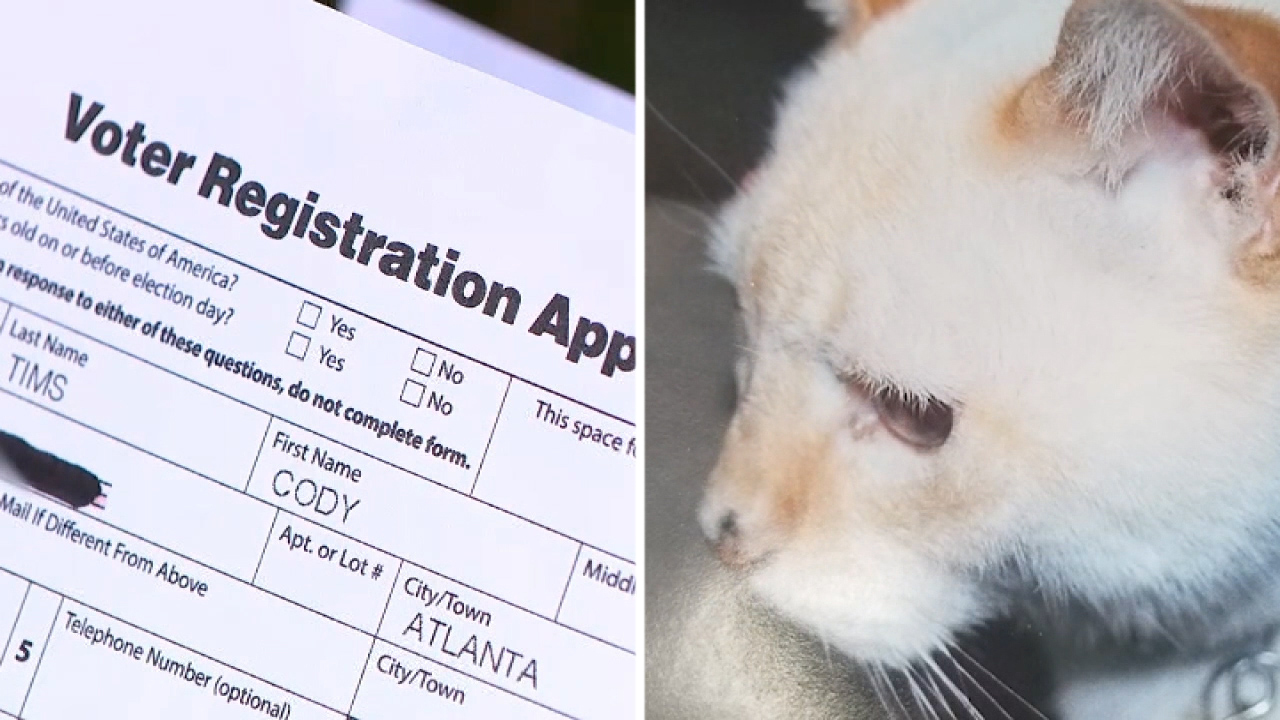 An Atlanta family said it received a voter registration form this week for their cat Cody Tims – who died 12 years ago.

I was wondering when reading the transcripts with the Cassiopaeans; what is their real view of Trump. Certainly they refer to the correspondence between Kennedy and Khrushchev, but what do they think of Trump ...

FOTCM Member
From the California snake pit, Biden mulls a possible VP pick (with tutoring from the Deep State player's).
Five bucks says his term will be short, and sweet and quickly replaced, (like Ed Lee former Mayor of SF).

Lee was replace by front person London Breed. Lee suffered a timely and sudden heart attack. And I mean sudden on December 12, 2017.

The back door deal makers must be salivating. Like C's said, hearts attacks can come above. 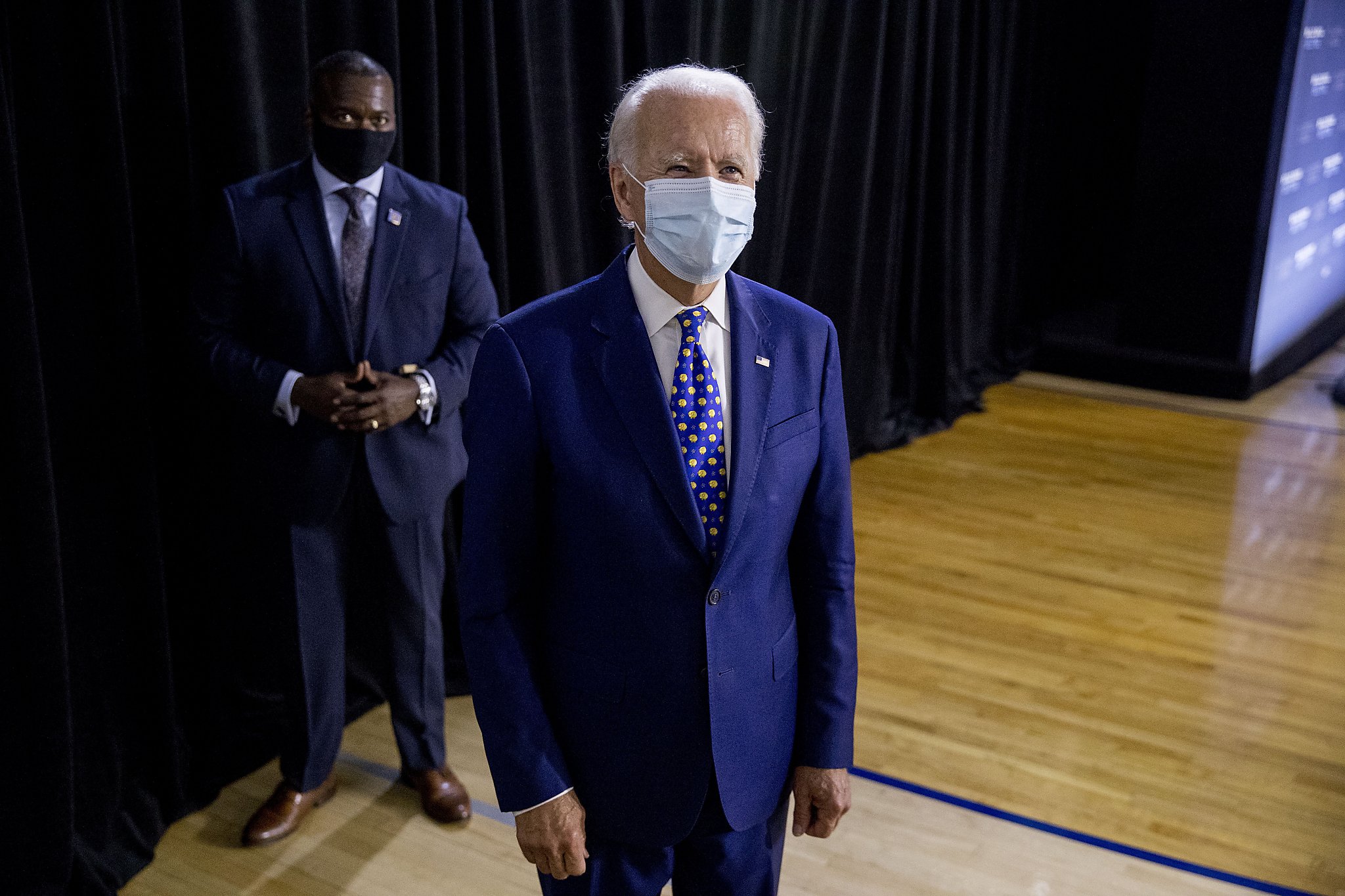 Biden will pick running mate by end of next week, he says

"The vice-presidential nominee could well become the president in the future," he said.

Biden has run an unusually open process of vetting potential running mates, with a list of names so public that the Democratic Senatorial Campaign Committee is using the process as a list-building and fundraising tactic.

Another factor Democrats have pointed to is the size of the field and the fast-moving external political environment. Sen. Amy Klobuchar, D-Minn., once looked like a strong front-runner, but the death of George Floyd and other unarmed black people put a spotlight on her record as a prosecutor, which has drawn criticism from black activists. Klobuchar soon removed herself from the running.
Click to expand...