FOTCM Member
Just listening to the latest podcast now.. The discussion of how they've extremified the colours used on weather maps (how the same summer temperature ranges that used to be shown as a bit of yellow, "it's a bit hot...cos it's summer" are now RED AND BLACK, "extreme temperature warning! don't go outside or you'll die instantly!")... reminded me of a thing I noticed lately on the TV news here: They have a big red rectangle with "ALERT" on it, in the corner of the screen, constantly. No matter what the actual news item being talked about is.

I'm pretty sure they used to only roll out the ALERT sign for things like flooding & fires, then of course they had it on all the time for covid.. now seems they just decided to leave it up permanently.. "please be continuously afraid and on edge for no particular reason"..

thank you for the excellent show again ... and two things got my attention as somehow were the focus of my observation this weekend:

1. Do people who are spreading it trust those lies? And the answer is YES.
This fast derogation of the human collective mind into collective madness is now happening so fast last two months, it will not be possible without some kind of authenticity of the process to make such a significant fall among small people who are manipulated to trust them. I think that even "Bidens" are simply trusting "the plan" given to them because they are "special" to execute it among humanity. They don't question the plan; they are just doing it as "chosen gods on earth" for the reward that will come afterwards ... and it is so sick to witness that something like that is even possible, but that is what I see; They don't even have time now of questioning if that paln can lead even them to complete destruction, they are put on a carousel of madness that is turning too fast for them to exit now, as everyone who will see what we see will get scared and will run away from it when realizing it is a trap. But to keep the chaos spreading fast they need to be authentic to lead humanity to self-destruction.

I spent the weekend with my family, all truly good people, good STO candidates if they will be capable of even listening to the intro about the nature of human minds. But with the lack of self-confidence and overtrust in the authorities and the more or less good life, they all still have ... and yes, all vaccinated, even though I trayed to explain to them that some symptoms and damage that some of them have now are a direct product of vaccination, I feel now even more like talking to the wall ... it was devastating to witness the level of sleep they are in ... it was too sad to watch how they are not alive but like an army of flash and bones ready to defend the authoritarian plan even if that means destroying me just because I am questioning it. ... What was comforting in this sadness I am still feeling was the knowledge that are not them within that bodies that are my mother, father, husband, grandmother, but one collective demon that possessed their bodies to destroy them and me watching them be like that.

1. Wind power plants for the inefficient production of energy. Driving through Dalmatia, which is a major region of the eastern Mediterranean coast of Croatia, I realized that EU-funded wind power plants are planted 90% at the places of Illyrian hills and natural setlemnts of Illyrian tribes and culture that is common to Ireland ... and even above my birthplace Illyrian stone hill is now marked by wind turbines, but it is not a place of solid wind, but contrary! They are the primary source of government corruption and as well as pollution of the lands that are the wilderness where Illyrian tribes were making their living in synergy with nature. That made me think that there are also some other reasons for that, not the extraction of wind energy, but maybe the pollution of the natural energy of that places ... as that places are known to be healing places with people who are well known for their healing bioenergy abilities, that I also have ... and at some parts that were inhabited by Serbs, especially at the region of river Krka that is literary a Rivendell, those same places,, now full of wind turbines, are also minefields that are not cleaned yet form the civil war in 1990 ... driving thorough Dinara mountain landscapes I had a feeling that someone intentionally is making the Paradise on Earth almost impossible for STO oriented humans to inhabit that again in bigger groups?!?
Last edited: Jul 19, 2022

Will watch the show later today. Looking forward to it!
T

Thank you for the show. Today, I opened up the transmission in FB and there were subtitles in English! This can be useful, for those who like to read the English in addition to hearing it, and also evidence of live monitoring.

thorbiorn said:
Thank you for the show. Today, I opened up the transmission in FB and there were subtitles in English! This can be useful, for those who like to read the English in addition to hearing it, and also evidence of live monitoring.
Click to expand...

FOTCM Member
The latest in Holland and the so called nitrate farming crisis worldwide, watch this from the corona investigative committee. Is this a pre planned WEF 2030 agenda? The dialogue is in English although the articles posted are in the Dutch language. It is almost 40- 50 mins long. The Slam dunk comes at the end of the presentation. 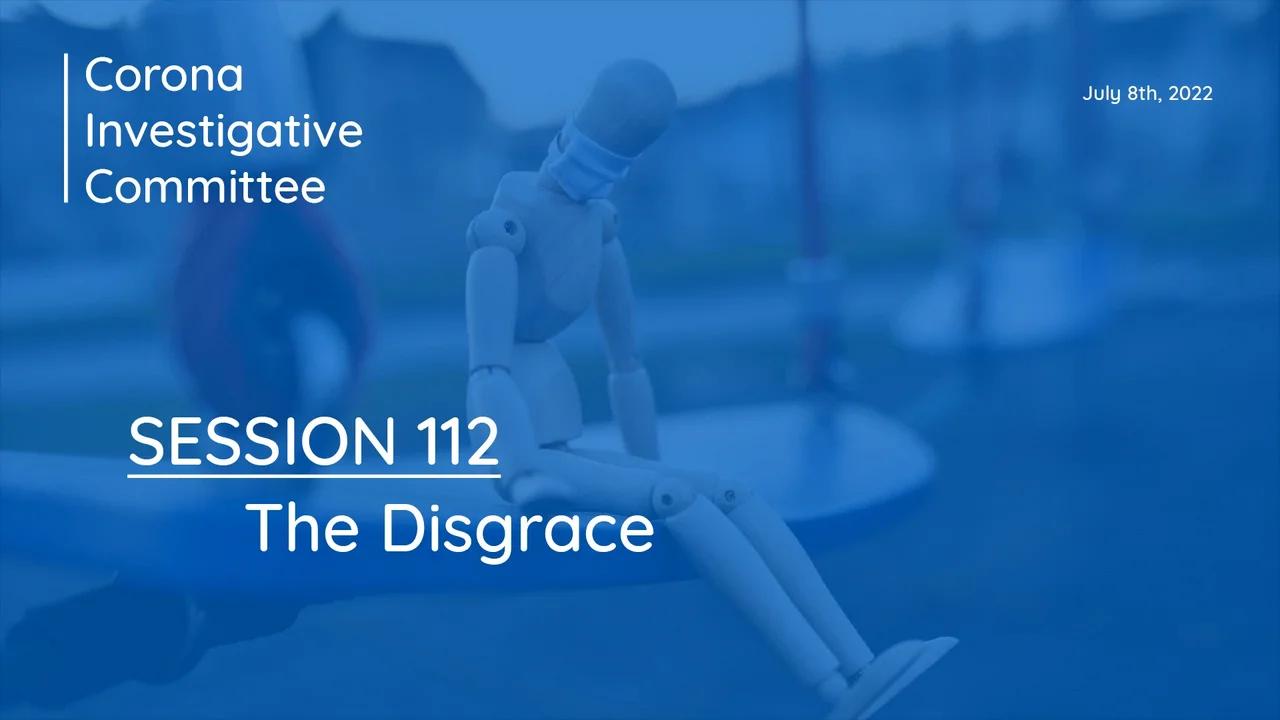 Hier geht´s zum Deutschen Stream: https://odysee.com/s112de The Corona Committee was founded on the initiative of attorney and economist Viviane Fischer and attorney Dr. Reiner Fuellmich. It is condu...

Sound familiar to what we are reading from the MSM at this time. Think Gates et al Land grabs

For anyone that wants subtitles but has the option between Facebook and Youtube, from the few times that i've seen FB's auto subtitles, including for NewsReal live, as well as a few other prerecorded things, in my experience the subtitles on FB are faster and more accurate than what i've seen generated by Youtube.
Last edited: Jul 25, 2022

Administrator
Moderator
FOTCM Member
We found out an hour ago that YT deleted a video we made in late 2021... today, which means that there's no YT livestream for one week, which means today's show isn't on YT. You can find it on the NewsReal and Sott.net FB pages, and the Sott.net Twitter and VK pages. Here's the NewsReal FB link:

The link doesn't work for me, it redirects to the fb watch front page.

Moderator
FOTCM Member
If there are problems in facebook, you can try VK:

FB doesn't work for me neither but Twitter does and I have just joined. Link: https://twitter.com/SOTTnet

Gaby said:
If there are problems in facebook, you can try VK: