Ambassador
FOTCM Member
Had the opportunity this weekend to watch Atanarjuat: The Fast Runner, which is an Inuit film based on the shamanic and living experiences as a community of families in the Arctic. Within the realm of the shamanic visitation the community is met with veiled evil intent which transcends to the living world and corrupts individuals in the community. New generations come into being and once again, now recognized, the evil is sought out, this time to expunge it from their living existence.

The cinematography was wonderful, the environment forbidding yet spectacular in its vastness and the characters who played the parts were exceptional, imo.

FOTCM Member
There is a great review in new Dot Connector Magazine.

I thoroughly enjoyed it when I saw it last summer especially because it was during the height of a heat wave and this movie actually cooled me down.

Have to agree, it was/is an important film. If you have not watched it, it is highly recommended.

The interview is thus:

Looking at the indelible mark so quickly left by the 2002 film, the first ever made in the Inuktitut language

The film retells the Inuit legend of Atanarjuat, a story passed down through over 500 years of oral tradition. Shot on location in Nunavut, Kunuk wanted the film to show how Inuit communities have thrived in the Arctic for thousands of years.

A short seven minute clip from the film is here:

One to add is Timecrimes (2008). A man travels back in time nearly an hour, very well laid out time travel movie.

FOTCM Member
I am not recommending this film. Just documentation from the current Hollywood agenda.

Funny coincidence, having recently finished half a dozen superb SF novels (that left me slack jawed with perceived synchronicities), also noticed that all of them were published by Orion 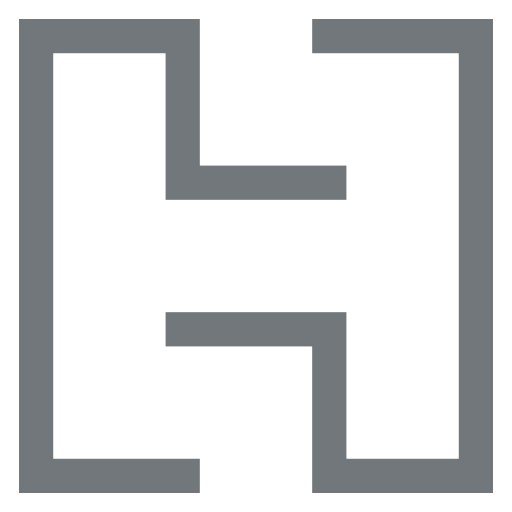 Dan Simmons | Orion - Bringing You News From Our World To Yours

Johnno said:
That would be cool, only problem are the region encoding secret police who have deemed me to live in a "4" and you in a "1"! Although I think I'd be able to rig up something on the computer to work through this little hurdle.
Click to expand...

It is easy to make most Dvd players Region Free. It's all explained here.


Johnno said:
That's a rather good list, I've seen a few of them. I've always wanted to get Bergman's Seventh Seal but have never been able to find it.
Click to expand...

I have a copy of a French edition of Seventh Seal (Region 2 - french subtitles probably non-removable) if you want it.

Another movie that was mentioned elsewhere on the forum and seems to fit the bill is My Dinner With Andre.


Ok, it’s only spooky if one fears “Russian boogeyman” - but imagine if this level of satire came out today around Russia-gate?!