Weird pulse waves in a tunnel

I'm also mechanical engineer and I'm agree with RedFox post. Altought my university time with sujbect of fluid mechanics is rather far away I could believe that this is right way to understand this.

RedFox said:
Originally I thought it was CGI, but I changed my mind. Although the movement does look unnatural I think now it's natural, based on this video:
Click to expand...

Kmicic said:
I'm also mechanical engineer and I'm agree with RedFox post. Altought my university time with sujbect of fluid mechanics is rather far away I could believe that this is right way to understand this.
Click to expand...

This video, especially toward the end of the second one, is totally facinating and cool. If not for the quoted explanation, I would definitely be inclined to think that something supernatural was going on. Something appearing as magic if not properly understood comes to mind.

Also, although there is no exact date in the video, beside it mentioning that it happened in Antioquia, Columbia on May of 2018, we do have this post on the forum that does mention river flooding in the same area that was partly sparked by the construction of a largest hydroelectric project. So that fits too.

The rapid rise in the river’s waters was caused by the rain season, but also by the mudslide that has blocked the water evacuation tunnel. The mudslide occurred due to the construction of a nearby Ituango hydroelectric plant, according to the outlet.
Click to expand...

Ambassador
FOTCM Member
I am reviving the thread to share something that recently happened in Thessaloniki, Greece.

Its residents had to endure a mysterious sound that went on for 5 weeks, and the authorities couldn't find a cause. Since then they did find a cause, and it sounds logical enough. But still, it seems strange that it took that long to pin point the problem. Also I prefer my original speculation that it could be an expansion of an underground base or something similar.

In any case, here's what the news sources wrote before finding the cause. Notice that it reminded them of meteorites falling. This is a google translation of an article in Turkish.

A mysterious sound that has been going on for 5 weeks in Thessaloniki, Greece, aroused curiosity in the city. Despite all the searches, the source of the sound could not be found.

According to the news of Yaşar Anter from Sözcü, Deputy Mayor of Thessaloniki Akis Arapoglou said , “ The sound that gives headaches, sounds like it's coming from a meteor, but we can't find its source, we're about to go crazy .”

Thessaloniki Deputy Mayor, Akis Arapoglou, stated that the mysterious sound echoed over the city as a constantly repeated beat at a constant speed, and said, “ The sound sounds like it comes from the depths of a meteor, it starts, it lasts for hours, it stops for a while, it starts again. Whatever we did, we couldn't find the source of the sound, the sound disappears in the noise of the city during the daytime. The residents of the city are about to go crazy because in some neighborhoods, citizens cannot sleep because of the noise, ” he said.
Click to expand...

Here are several examples of the sound. In the first video you can hear the sound from the point the video starts. Unfortunately I don't understand what the person is saying. In other videos you can also hear the sound, even loudly, but it looks like the people that made this video added it as a background noise. In the first video it looks like there was no sound enhancement.


So finally the authorities found the cause of the sound. 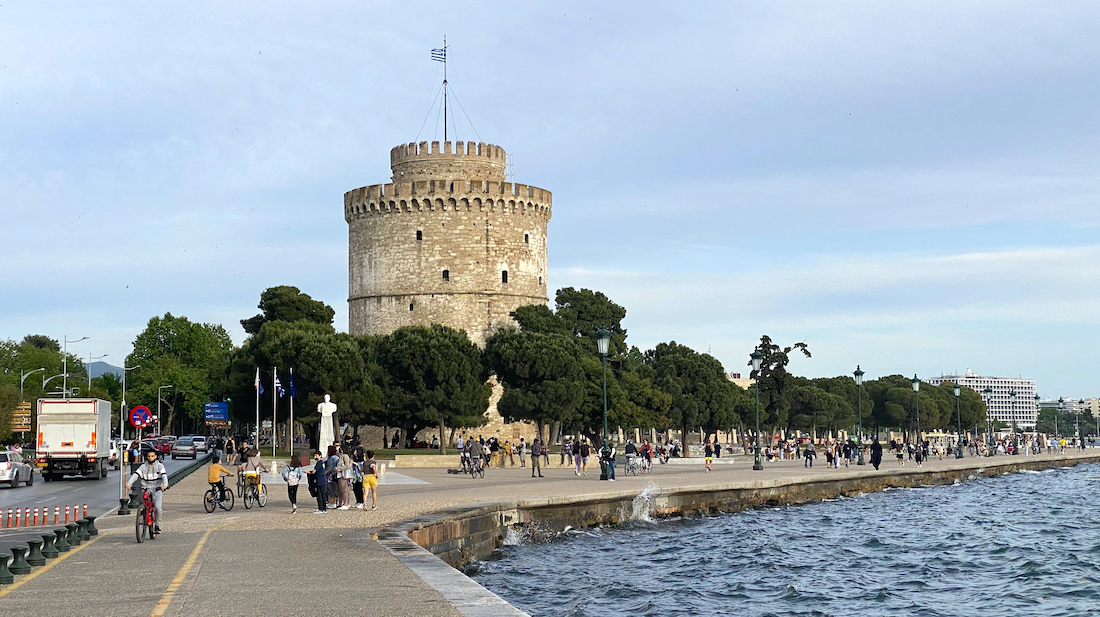 The source of the strange booming sound plaguing residents of the northern Greek city of Thessaloniki has finally been location on Tuesday.
greekreporter.com

Agis Papadopoulos, the President of the Thessaloniki Water Supply authority, announced on Tuesday that the sound was coming from routine tuning of the water supply running through the neighborhood of Meteora, where the sound was most prominent.

Representatives from Thessaloniki Water Supply previously assured the public that the noise was not coming from any work being done on its pipes.

Papadopoulos stated that the sound was the result of an anomaly in the water flow through the pipes.

“Imagine that the water flows through the pipes like a wave. If there is some sort of anomaly in the flow, the contact between the water and the pipe can produce a sound. There was no blockage,” he stated.
Click to expand... 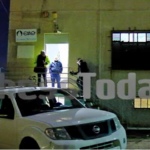 Mystery solved: The source of the strange sound in Thessaloniki has been located (video)

No mystery for Mulder and Scully there...

The phenomenon is called “water hammer” and it is caused by the increased pressure inside a pipeline which causes a shockwave when the flow is forced to change direction or stop abruptly.

The technical team of Thessaloniki’s water company EYATH have made some adjustments on certain valves 2km away from Polichni, where the source of the problem was located, and they will observe the phenomenon to make sure it will no longer bother the residents of the area.

The reason the “thumping” begun at night is because the use of water is decreased during those hours and the pressure in the pipelines increases.
Click to expand...

, I still find it totally fascinating, just like in case of this "weird pulse wave" that was discussed on the thread.

FOTCM Member
Thanks Keit for restarting the thread, I watched the first video again and there is this childish feeling that comes over me every time saying "but how fun and mysterious it is" it feels so good!

But what kind of valve is it, that they have to open and close it every second, and why it was never heard before? I could think of a check valve in piston pump making such noise, but don't they use centrifugal pumps in the water systems, which create a continuous flow without a rhythm?

FOTCM Member
Found the name funny. Sign of the times ?

the sound was coming from routine tuning of the water supply running through the neighborhood of Meteora, where the sound was most prominent.
Click to expand...