Shape shifting creature found in the bottom of the ocean

Ambassador
FOTCM Member
This is fascinating,

It does make you wonder what else might be down there in the depths of the oceans.

Abats said:
I'm sorry but it looks like fake, if you look closely at the near end of the video, there are some problem with the shadow, color, contrast and displacement on the video letting me think it's a CGI
Click to expand...

I thought it was fake too. It seemed possibly real until it started to do "barrel rolls". The movement seemed too unnatural. But watching Joe's videos clarifies that these things are real. There's something about when they do any wiggly motion that it looks like 3D to me. Perhaps it's the lighting and their smooth skin that creates lots of lumps of shadows that is unfamiliar.

Now, what color are they at that depth, red or black?

Alejo said:
It does make you wonder what else might be down there in the depths of the oceans.
Click to expand...

A whole lot we don't know anything about. Many creatures from the oceans (especially those living in the deep parts of the ocean) look just stunningly "strange" and "Alien" and often downright scary to us. So be warned:

From frightful fangtooth fish and vampire squid to coffinfish and sinister sea urchins, plenty of strange and scary creatures lurk in the dark, cold depths of the ocean. Check out these spooky photos. 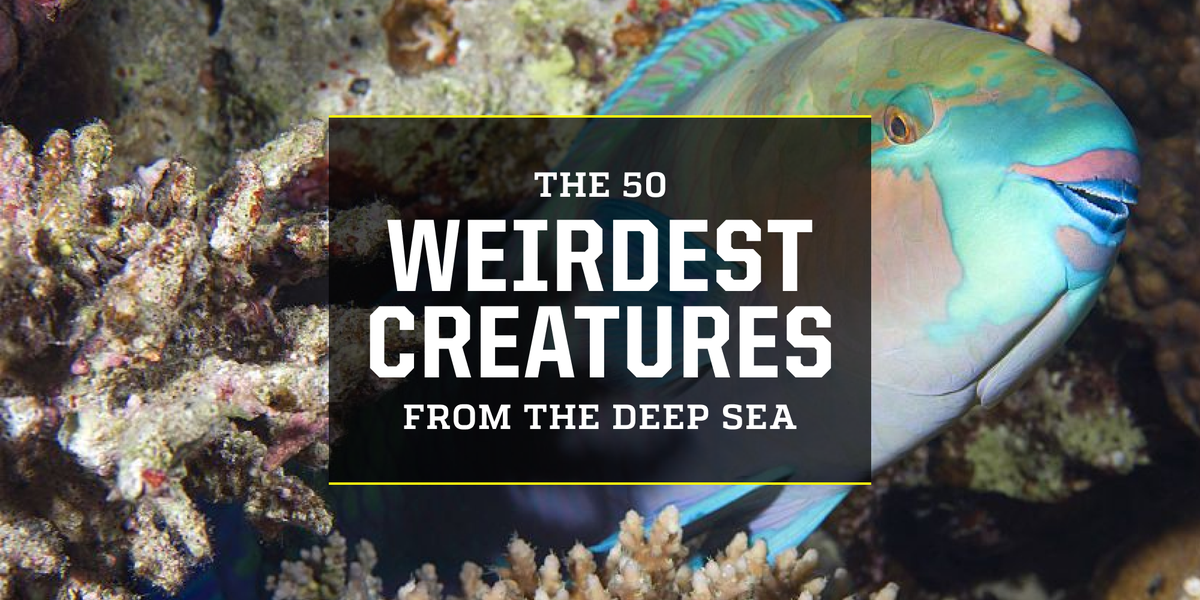 Meet the 50 Weirdest Deep Sea Creatures Lurking Beneath the Waves

These are the most bizarre aliens ... err, animals ... in the ocean. 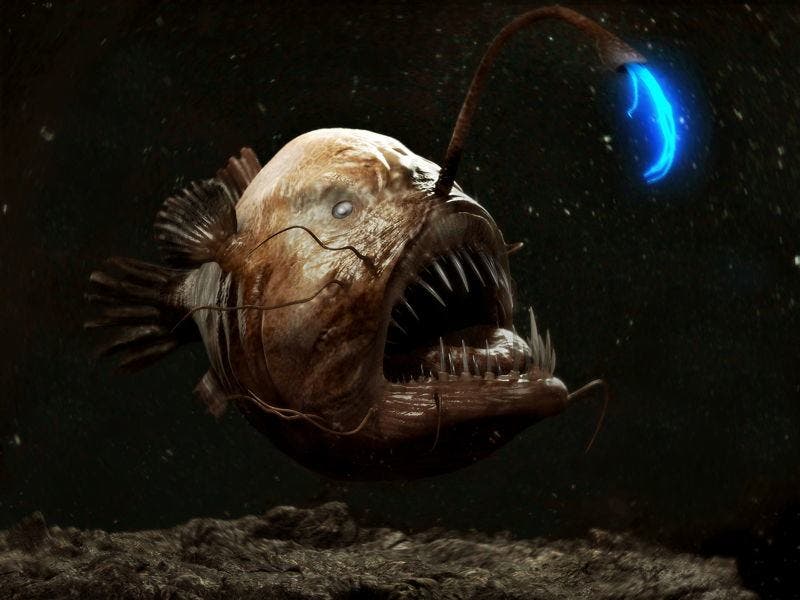 OK, I know, the internet is full of articles about freak creatures -- "The most bizarre ocean creatures", "Deep sea monsters", etc. -- and I don't like

duyunne said:
That's a cephalopod, you can clearly see its true form near the end before it escaped into a plume of ink.

edit, perhaps it was two of them (mating?) and split near the end (two forms can be seen, i thought it could be ink but it didn't plume).

They often have bioluminescent nodes on their tentacles (the deeper and darker, the more 'alien' the species since they can flicker and flash any possible color).
Click to expand...