seek10 said:
Nice song. Enjoyed it. Thank you for sharing.

On lighter note, Why are they singing in English? I am glad Western MSM haven't yet said it is Russian interference or cultural appropriation.
Click to expand...

Yeah - cultural appropriation - how dare they!!

FYI:
"In popular music, a cover version, cover song, or simply cover, is a new performance or recording by someone other than the original artist or composer of a previously recorded, commercially released song."

So, recorded in English - cover in English. Originally recorded by English pop duo Wham - although Michael did the whole thing himself:

In December 1984, two future seasonal staples were vying for Christmas No 1: Do They Know It’s Christmas? by charity supergroup Band Aid, and Last Christmas by Wham!. Admittedly, the competition wasn’t exactly cut-throat. George Michael not only sang on the Band Aid single, but also donated the royalties from Last Christmas to the same cause. Yet the Christmas single saturation that year did lead to a chart curiosity: Band Aid’s victory meant that one of the most beloved and brilliant festive songs never reached No 1.

The years, however, have only seen Last Christmas’s ubiquity grow: 3.7m copies sold and countless cover versions later (by everyone from Taylor Swift and Whigfield to Ariana Grande and Good Charlotte), it’s now the best-selling single to never reach the top of the UK charts. But this year, on the first anniversary of Michael’s death, with a fan campaign returning the song to the charts, that may be about to change.
[...]
The 21-year-old wrote, produced, performed and painstakingly played every single instrument on the track. Having gradually rid the recording process of interfering producers, managers, record company executives and even his bandmate Andrew Ridgeley, the only people admitted into the Last Christmas studio were Michael’s engineer, Chris Porter, and two assistants – not that they had much input. Porter remembers “desperately wanting to play sleigh bells”, but like everything else, they were jangled only by Michael himself. 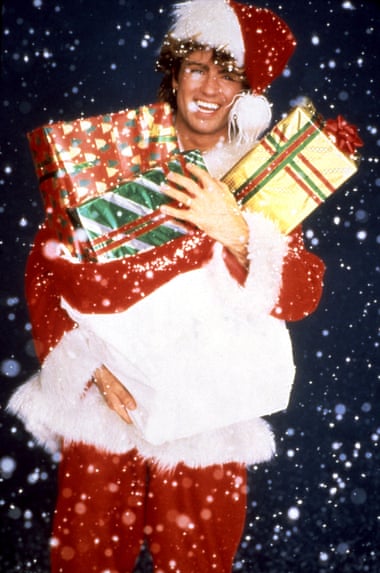 His music lives on - even in Russia!
C

Thank you for another excellent session!

FOTCM Member
What a session! Many thanks for sharing

I was very interested to read that the drone problem with the UK airports was instigated by UFO's. Originally a man and woman were arrested in connection with the one of the incidents but they had been released without charge. There really is no way of stopping this "larking around" by STS. Let's hope they find better things to do with their time.
T

Tuulikki said:
I was very interested to read that the drone problem with the UK airports was instigated by UFO's. Originally a man and woman were arrested in connection with the one of the incidents but they had been released without charge. There really is no way of stopping this "larking around" by STS. Let's hope they find better things to do with their time.
Click to expand...

Hi Tuulikki , I'm not quite sure I would hope for better things from them being as the are STS. Better in this instance would surely mean worse for us.?
A

strategic enclosure said:
I have also been pondering how fertility rates have been dropping in the western world and how part of this is due to the average dietary intake. 'Test tube babies' came along as the 'solution' but it is probably just another step in the 4D STS plan of normalising artificial incursion into a simple, normal process. Before we know it 'we' shall accept genetic manipulation as normal as 'we' accept genetic manipulation of food...

Yes, they want us servile. Emasculate all the males...
Click to expand...

Very well observed mate, and a pretty good connection you have made there.

There has been a recent Israeli metastudy about the collapsing MALE fertility all across the Western World. I could go find a link if anyone has more interest.

This ties in very nicely with the Emasculation of the Western Male Paradigm that the Cs talked about here, and reinforces my own ling held deep suspicion that Militant pro-Transgenderism, Female Empowerment/Male Disempowerment, blurring of gender roles, denial of collapsing population growth rates both in Western and Islamic worlds, dying out of western sperm count and mobility, MeToo inspired antimale social lynch mobs, top-down paedophilia, rape during alien abductions and so many other phenomena are all interrelated and interconnected in the entire "Destroy human masculinity to render them completely powerless" 4D STS paradigm.

My only question then remains - why target the traditional Western male above anyone else? Are they the most mission critical group of all to neutralise, and why?

Tuulikki said:
I was very interested to read that the drone problem with the was instigated by UFO's. Originally a man and woman were arrested in connection with the one of the incidents but they had been released without charge. There really is no way of stopping this "larking around" by STS. Let's hope they find better things to do with their time.
Click to expand...

The british are trying to give the appearance that everything is under control. As far as the STS we are there food source if one allows, point blank. 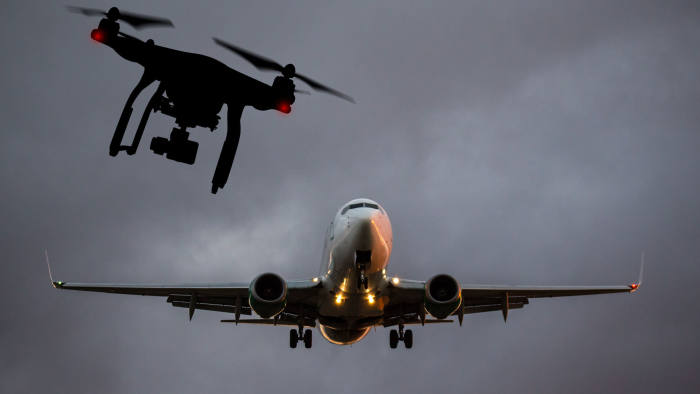 FOTCM Member
Up my gigi with a wha wha brush! Here we go

Is it me, or does the lady in the mustard blouse have attitude. Just say-in.. Thank you for another fascinating session!

Azur said:
I agree that we've come down here to experience what we can with large constraints: that is the point.
Click to expand...

Yes, but if the C's are right that this world is coming to an end, than perhaps it's the right time for us to learn how to remove some of those constraints.

Although, technically, we would still be under the same constraints because it is not us who would be doing the fixing but the 4D beings.

Ambassador
FOTCM Member
Thank you for a very insightful session. Much to ponder and connect with other sessions and the reality in front of our very eyes.
M

Laura said:
Q: (Joe) Is the promotion in Western society of a hostile attitude towards traditional masculine qualities part of a broader nefarious plan?
A: Yes
Q: (Joe) Is part of that to try and make a generation of weak men?
A: Yes
Q: (Joe) Is that with a view to some kind of post 4D transition scenario or something like that, or is it more of a takeover on 3D?
A: More a reflection of desired relationship between 4D STS and humanity.
Q: (L) So in other words, they want to get into doing anal probes. [laughter]
A: Not far off! Dominance over the normal male.
Click to expand...

Thanks to DeepL Translator:

Happy New Year and good health to the whole team and a big thank you for your unceasing work to awaken people. Warm thoughts.

...to the whole team and a big thank you... sorry previous message truncated