Relevant information about coronavirus in Spanish

FOTCM Member
I add this video/audio with the participation of this Argentine virologist who provides a few more details.

The Italian Deputy Vittorio Sgarbi, made a lively speech in the House of Representatives, where he stated, among other things, that

- Science stated in March that the coronavirus was little less than an influenza
- There weren't 25,000 victims. 96% of the dead have died from other pathologies
- We are the state with the least rights in Europe
- The false numbers are given to terrorize the Italians to impose a spoiled dictatorship.

FOTCM Member
There is also a Spanish doctor who recently appeared on a mass media show sparking controversy.
Natalia Prego, a denialist doctor, positions herself against masks and confinement 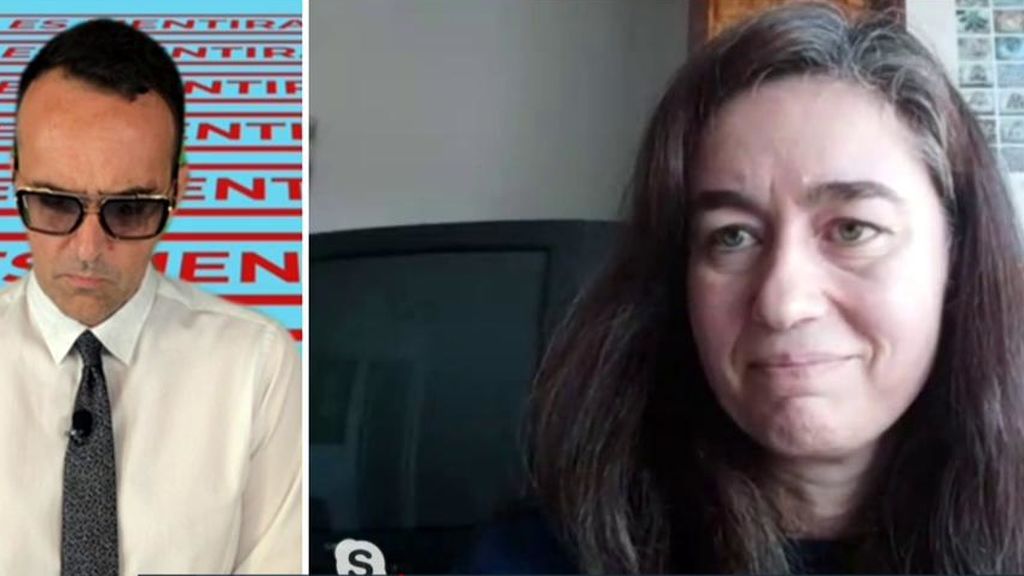 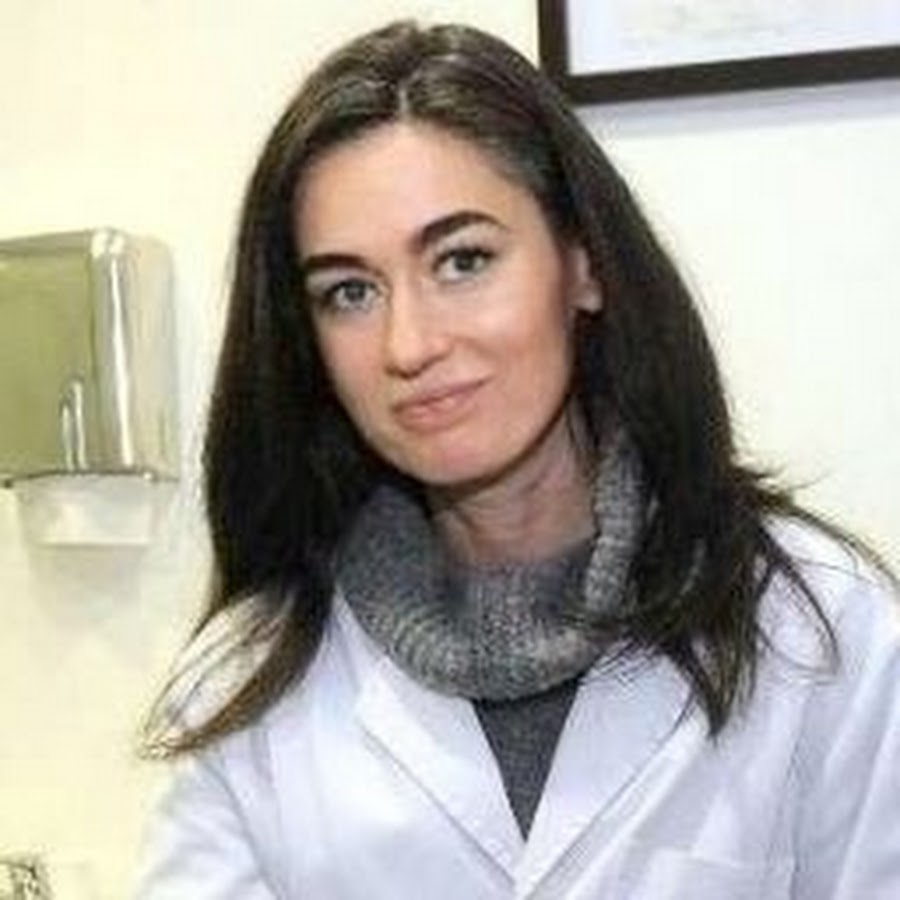 FOTCM Member
Rafapal (a critical journalist) also spoke for a few minutes on the same Spanish TV show, even though his remarks may not be entirely accurate.

FOTCM Member
Tristan, thanks for the videos in or with Spanish subtitles which I had not seen them yet. Will do, so I can share them on FB.

It had been a battle, the more material the better for people who has eyes to see.

FOTCM Member
Quite interesting and easy explained how PCR tests works, in Spanish


https://twitter.com/i/web/status/1274200255022710789
Everything I have published before about the RCP, how it works, what it really detects, the WHO fraud and more, in this video that I have had to divide into 4 parts to share with you in a thread. - - using deepl

Tristan said:
Rafapal (a critical journalist) also spoke for a few minutes on the same Spanish TV show, even though his remarks may not be entirely accurate.
Click to expand...

I would be very careful with the info coming from Rafael Palacios. I'm not saying he is wrong being against Bill Gates or wearing masks (We all here agree with that). The problem I see with him is that many people (spanish speakers), mostly"new truth seekers" who are atracted to conspirancy theories, are heading to his web site, and there he strongly promotes new agies ideas. I consider him to be the Spanish version of Alex Jones or David Icke.

I meet him once at a conference about Ufo's in Sitges (Barcelona) in 2009, and I have to say, he behaved very strange, like paranoic and nervous. I remeber him saying that at that conference there were many lizards, but we couldn't see them, and things like that.

I would say, he tends to mix truths and lies, and we know this is a big red flag.


I keep collecting this kind of information in Spanish. Although some of them are somewhat conspiracyest, it might provide some interesting points. In this case he is talking about a scientific publication about a sample of dirtywater with traces of coronavirus taken in March 2019 in Barcelona.

The last issue of this health magazine with the cover title reading Who's Behind the Fake Pandemic?

FOTCM Member
A testimony of the drama suffered by relatives and residents of nursing homes in Spain reported by a singer.

FOTCM Member
This retired Professor of Medicine warns us of the danger of the Polysorbate 80 present in flu vaccines and how the PCR tests work...

FOTCM Member
I'm sorry if I forgot to warn against recommendations to use chlorine dioxide as a safe method of healing.

Tristan said:
I'm sorry if I forgot to warn against recommendations to use chlorine dioxide as a safe method of healing.