Photos and videos of our amazing 2D residents

A team at the Hong Kong University of Science and Technology has decoded the genome of the volcano-dwelling scaly-foot snail, which can live in remarkably hot temperatures

Here is a picture of the little fellow and their shells are made of iron!

Here's some additional info. The penguin named Lala is apparently a male penguin despite its name. He was caught injured in a fishnet in Kagoshima prefecture, Japan about 22 years ago. The family seen in the video nurtured him until he fully recovered. Since he refused to leave the family, the family accepted him and build him the little airconditioned room. He lived on for 10 years with the family until he died of old age in 1996. Within the town he lived in, he was well known (not really a surprise i guess) and the path he'd take to go to the fish store was known as the "lala-chan road" and people would spray some water on the road during hot days in the summer to protect his little feet from burning on the concrete.
Click to expand...

Zzartemis said:
"How an experienced dog mother teaches her 8 week old pups to be calm"

How come so many inept human parents? Their children run roughshod over them. Perhaps they could learn something from this mother...

Wow. I am flabbergasted! What a mama! I admire her.

FOTCM Member
Owl proud on the stick he found and showing off. And that's about it.

FOTCM Member
Cute and gross at the same time

FOTCM Member
Alligator therapy is the best, try it!

From the Amazing Postojna Cave in Slovenia,
Olms, known as "Baby Dragons" 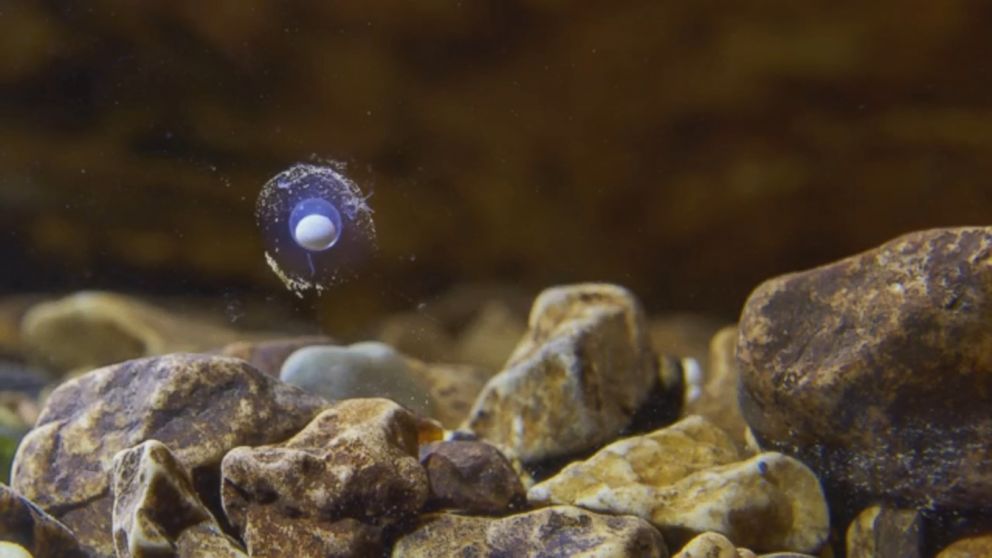 Researchers have been awaiting the birth of the creatures for several months.

"These olms may be just as fascinating as dragons from fantastical lore.

"They're believed to be able to live 100 years or longer, and they can survive without food for up to 10 years," Weldt previously told ABC News. "They have transparent white skin that also covers their eyes, but they don't need to see. They have an incredible sense of smell and hearing and can detect light and electrical or magnetic fields." 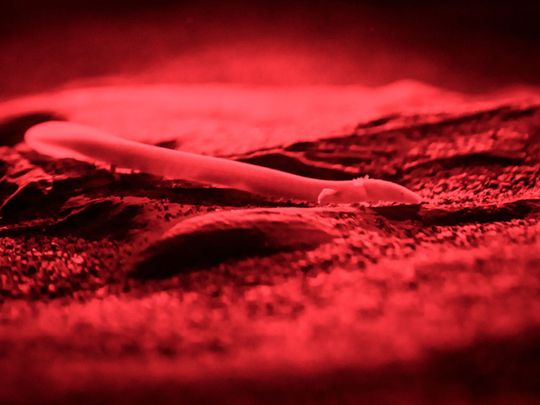 FOTCM Member
Alpacca on the loose. And that black pig deserves a cape! he saved the dog!

bjorn said:
Alpacca on the loose. And that black pig deserves a cape! he saved the dog!

Wow! Thanks so much for the laugh, the suspense, and hearing the love in that mans voice for all the four legged Beings living there was so delightful!
Ruunnnn Maggie!
Oh man, when she booked it up onto that bale, I forgot to take a breath...