FOTCM Member
A bright fireball streaked through the night sky over the Mediterranean Sea.

FOTCM Member
A bright fireball lit up the night sky over the Aragon and Castilla-La Mancha, Spain.

The player's family is not changed by anyone, with the moment of the Liverpool player. - The Times Hub

The Díaz Marulanda family is radiant. Mom and dad are happy with what Luis Díaz lives in Liverpool. They get ready to see him in the Champions League final against Real Madrid, and meanwhile, they talked about the personality and the moment of his son. Jurgen Klopp, with the crosses up before...


In early January, astronomers from the Mount Lemmon Observatory in Arizona discovered the asteroid 2022 AE1, which has the highest risk of impact with the Earth among all known near-Earth objects. Data on the space body are given on the website of the Center for the Study of Near-Earth Objects (CNEOS) of the Jet Propulsion Laboratory (JPL) NASA.


Asteroid 2022 AE1 can be compared to a hypothetical Tunguska meteorite – its size is about 70 meters. The object is moving at a speed of 19.83 kilometers per second.

It was previously reported that NASA launched the first spacecraft to deliberately the purpose of changing its orbit.

Moderator
FOTCM Member
Thanks for that Mari, i hadn't read anything about that asteroid.

However, according to an update just yesterday, asteroid 2022 AE1 is no longer considered to be the high risk it was since its discovery on January 6th 2022:

With its discovery, the asteroid 2022 AE1 shot up to number one in the risk lists of Nasa and Esa. It is now clear that the asteroid will not pose a threat to Earth any time soon.

Update from Friday, January 21st, 2022: For about two weeks, the asteroid 2022 AE1 stayed at number one on Nasa and Esa’s risk list – now it has been completely deleted from the lists. Since its discovery, the asteroid, shot to the top of the risk lists due to two possible calculated impacts on Earth in 2023 and 2028, has been closely watched. Now it is clear: the two dates that were considered possible impacts on Earth can be ruled out.

According to the new calculations, the asteroid will only come close to Earth on December 29, 2146 – and then only by about 1.56 million kilometers. The asteroid no longer poses a threat and has been removed from risk lists – just as expected.

Wiki has also updated its page:

Although, maybe even these latest calculations could be subject to change.

itellsya said:
However, according to an update just yesterday, asteroid 2022 AE1 is no longer considered to be the high risk it was since its discovery on January 6th 2022
Click to expand...

Thanks for the update!
Well, that was fast; they changed calculations for its trajectory in 2 days! LOL

I bet we´re not seeing the last of it...

FOTCM Member
A bright fireball lit up the night sky over the Aragon and Castilla-La Mancha, Spain.

FOTCM Member
A huge asteroid will move past Earth on January 24, 2022. 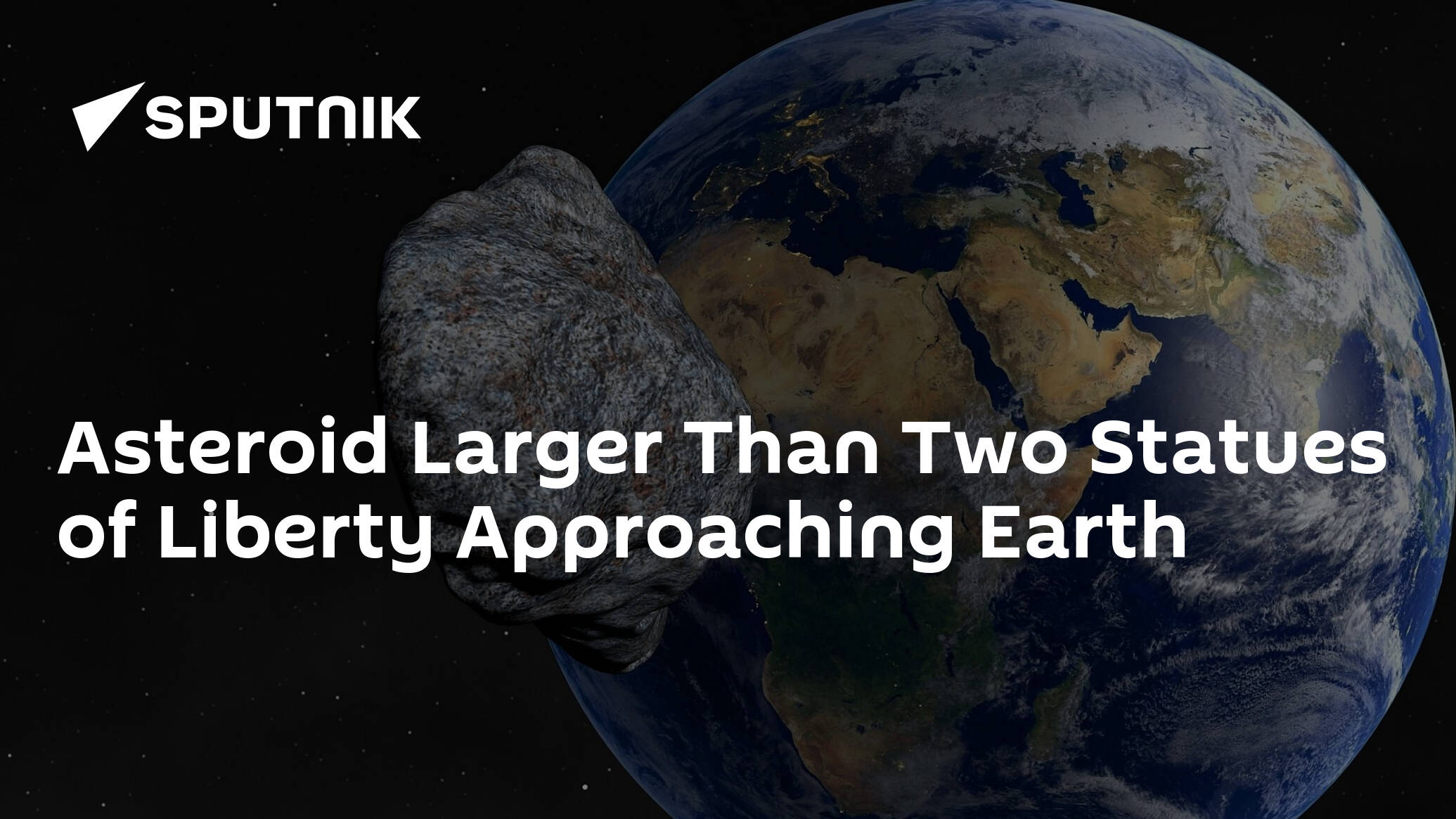 The huge сelestial body is expected to shoot past Earth at around 9,500 miles (15,288 kilometres) per hour on 24 January.

sputniknews.com
By Oleg Burunov - 2 hours ago

Bright fireball captured streaking in the sky above Atlantic Ocean.

The Croatian Astronomical Union reported that a meteor glowing like a new moon burned over Croatia last night at around 6pm, and according to preliminary results, nothing is left of it because it burned completely in the atmosphere northwest of Zadar.

“Considering the numerous reports and inquiries from citizens, we would like to inform you that a meteor of brightness like the new Moon, which was moving at a speed of about 22 kilometres per second, burned above Croatia tonight at around 6 pm,” the statement said.

The meteor was recorded by the cameras of the Global Meteor Network, and according to preliminary results, nothing is left of it, as it burned completely in the atmosphere northwest of Zadar.

According to the calculation of the orbit, the object is sporadic, i.e. it does not belong to any known meteor group, and it came from the asteroid belt between Mars and Jupiter.

And video from Croatian Astronomical Union:

FOTCM Member
A fireball was seen crossing the skies of the Sabina Romana in the Lazio region, not far from Rome on 25th January shortly after 6pm.

FOTCM Member
A bright fireball lit up the night sky over the Castile and Leon, Spain.

Bright fireball captured streaking in the sky above Morocco.

Meteors are pieces of debris from space that burn up in Earth’s atmosphere, causing a bright streak across the skies and appearing as "shooting stars".

Many Twitter users also reported seeing the space rock, which flew across the sky for about six seconds.

“I saw it in Banstead. Absolutely incredible – bright ball with a glowing green front edge and long white tail. Couldn't believe what I was seeing!” said Twitter user Janie Walker.

Una Hogan, posted on the messaging site to say: “Saw this blue-tailed fireball on our way from Glasgow to Edinburgh this evening. Looked like it was
Click to expand...

FOTCM Member
A bright fireball streaked through the night sky over the Karachi, Pakistan.

FOTCM Member
A bright fireball lit up the night sky over the UK. 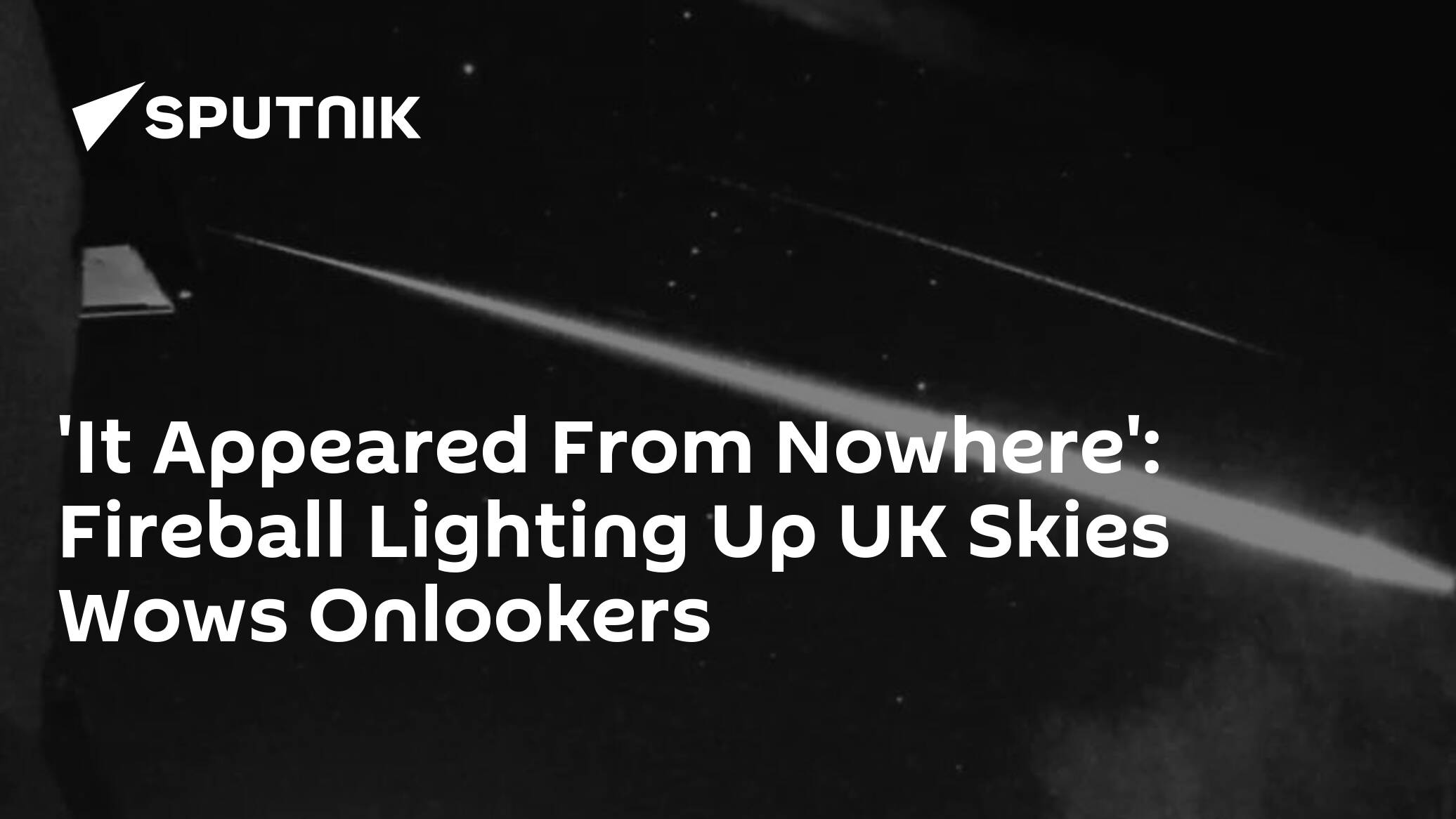 The UK Meteor Network has confirmed reports about a meteor, posting pictures of the celestial body on its Twitter page.