Ambassador
FOTCM Member
It would be nice if we could ask the C's some questions about the recent train crash in germany:
https://cassiopaea.org/forum/index.php/topic,40882.msg631814.html#msg631814

Was the train accident that happened recently in the german city of "Bad Aibling" in Bavaria, a message from the PTB toward germany/bavaria, or was it just a normal accident or something else?

FOTCM Member
https://twitter.com/i/web/status/1532730090605273088
At least four people were killed and about 30 injured when a train derailed in Germany's south-eastern state of Bavaria, police say.
The train, which was carrying many students, was heading to Munich when three carriages came off the tracks near Garmisch-Partenkirchen.

Investigators say they are working to establish what caused the accident.

Chancellor Olaf Scholz expressed shock at the incident and said his sympathy was with families of the victims.

An official from the Garmisch-Partenkirchen local authority had initially suggested that some 60 people had been injured, but Stefan Sonntag, a spokesperson for the German federal police, said that figure referred to the number of passengers on the train.
The accident happened at around 13:15 local time (11:15 GMT) on Friday, shortly after the train left Garmisch-Partenkirchen for Munich.

Mr Sonntag told reporters that 15 of the injured were in serious condition at a local hospital. Authorities also confirmed that a number of children were among those hurt.

It is unclear what caused the accident, which occurred as the train rounded a wide bend, but Bavaria's transport minister, Christian Bernreiter, told regional broadcaster BR that the accident may have been the result of a technical fault.
"There were no third parties involved here, so one must assume that some technical reason - either on the vehicle or on the rail - was the cause," he said. 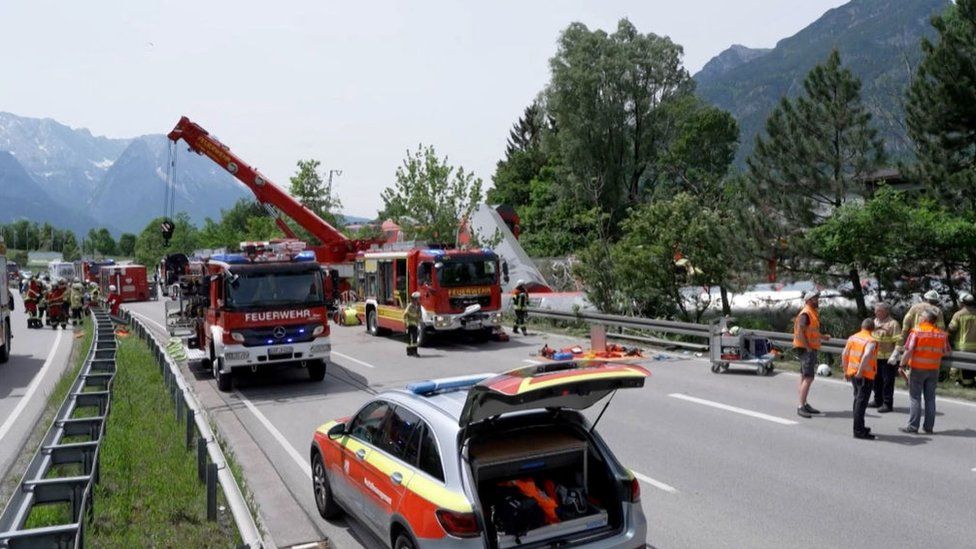 Emergency workers had to use ladders to climb down through windows to reach survivors trapped in upended carriages and officials said that people had been "pulled through the windows" to rescue them from the wreckage.

Six helicopters, including three scrambled from the Austrian region of Tyrol, were sent to the scene to assist in rescue efforts.
The area has started preparations to host the G7 summit of world leaders later this month and a number of police and soldiers deployed to the region were enlisted as part of the rescue operation.

A US soldier based at a nearby air base was driving past when the train derailed. He told local media the accident had been "just awful - suddenly the train overturned".

The accident comes as Germany launched a new discounted rail ticket and Mr Sonntag said the regional train was "very crowded and many people were using it, hence the high number of injured".

Part of the route between Munich and Garmisch-Partenkirchen has been blocked off and traffic has been diverted, German rail operator Deutsche Bahn says.

The country's most recent fatal crash took place in February, when one person was killed and 14 others were injured in a collision between two trains near Munich.

In a separate development, a carriage on an Italian high-speed train travelling from Turin to Rome derailed while approaching the capital.

Local emergency officials say nobody was injured in the incident, which saw the train's back carriage come off the tracks as it neared the Serenissima tunnel in Rome.

Maybe not that relevant, just saw this correlation to the much more severe ICE incident from Eschede, 1998. (where a wheel has gotten lost)

Overcrowded trains due to the “9 Euro ticket”. Road to hell?

Sirius said:
Maybe not that relevant, just saw this correlation to the much more severe ICE incident from Eschede, 1998.
Click to expand...

Perhaps that is a good possibility. The recent weather in Deutschland has been off the chart!

https://twitter.com/i/web/status/1533398780149911552
You can find out how the #Unwetterlage developed on Pentecost Sunday in a short update on the storm situation from Dipl.-Met. Marcus Beyer. #Unwetter #Starkregen #Orkanböen /V

Three observations, based on what I've read on German news so far:

-The first hypothesis, namely that the train was speeding too fast, has already been ruled out.
-The driver of the train has already been questioned by the police, but the police refuses to give out any information they've received from him. Normally, they're quite fast to release any statement that explains the reasons for what has happened. But so far, they've kept quiet.
-Coincidentally, there were around 20 army soldiers on the same train, but on a different wagon not affected by the derailing. They were the first responders and helped out a lot.

A train derailed in China one day after the german accident and another one in the New York area, USA the day after that. Three tyrain accidents in "a row", 3rd. 4th and 5th of June. I am sure one can find a lot more train derailments when looking for them.

Train derailment in Schaghticoke under investigation

Rensselaer County officials warned people to avoid the area because of all the emergency and repair vehicles.

Side product of earth changes?

Skyview25 by Bianca Gonzales SHINER, Texas – TxDOT Yoakum announced that a train has derailed on US 90 in Shiner. The train is blocking all main crossings in Shiner. They request that the public please use alternate routes as you cannot cross any railroad crossing in Shiner. Photos by Bianca... 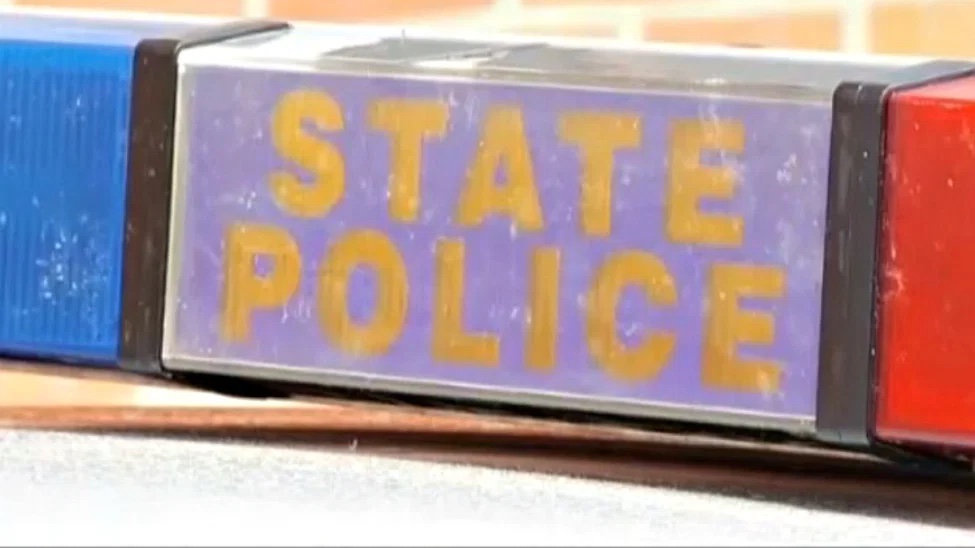 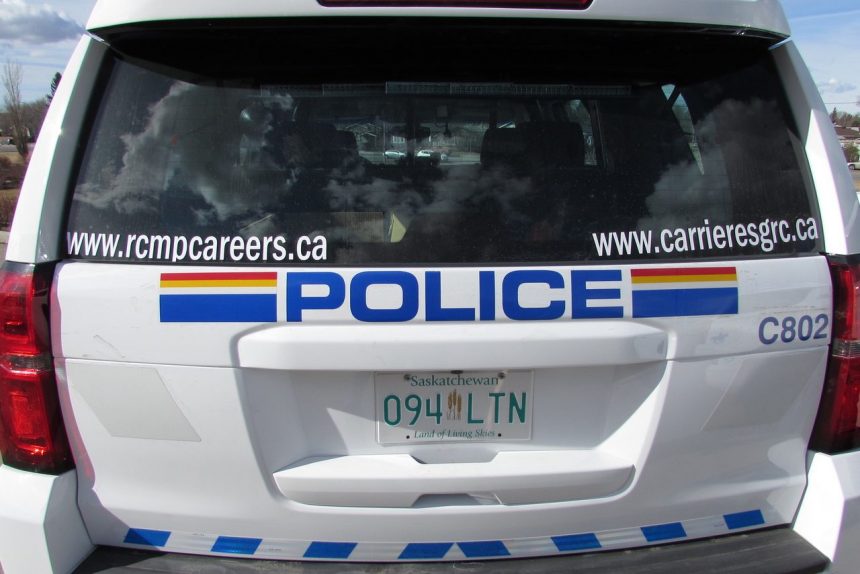 Emergency personnel were on the scene Thursday of a train derailment near Edgeley. According to a release from the RCMP, officers from the Fort Qu'App... 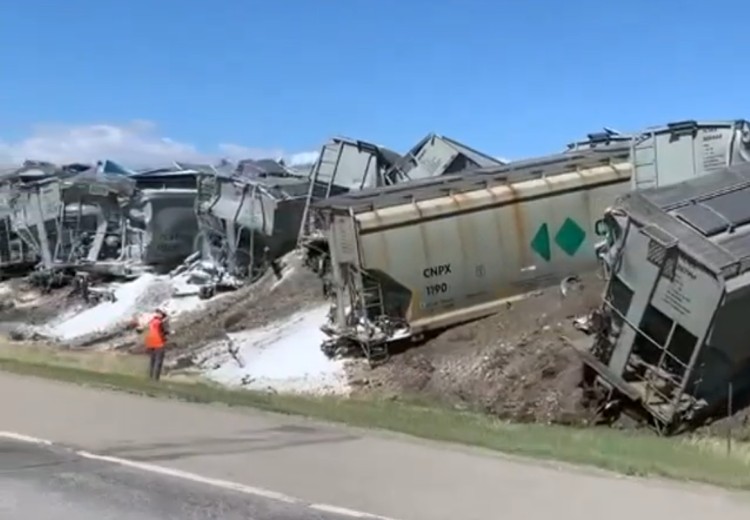 A train derailment near Fort Macleod has traffic down to one lane on Highway 3. Alberta Emergency Alert issued a traffic hazard alert for M.D. of Willow Creek at 10:19 a.m. this morning. Fort Macleod RCMP responded at 8:15 a.m., and describe the derailment to have occurred between Range Road 251...