Minister Ernst Kuipers of Public Health wants to make euthanasia possible for terminally ill children aged 1 to 12 who suffer unbearably and without hope. He is working on a regulation to allow this, with a series of due care criteria like is the case for euthanasia in adults and infants younger than 1, he said in a letter to parliament, the Volkskrant reports (in Dutch).


The Netherlands currently has nothing formally in place to relieve critically- and terminally ill children aged 1 to 12 from unbearable suffering. While a study in 2019 showed a great need for an option to end the life of kids in this age group who suffer "without hope and unbearably." In the study, parents described how they could do nothing while their children screamed in pain for hours on end or had almost continuous seizures. One mother told how a brain tumor had her child screaming for three days, banging his head, and shouting for help.

Kuipers stressed that this concerns “a small group of terminally ill children who suffer hopelessly and unbearably and for whom all options of palliative care are insufficient to alleviate their suffering.” He opts for regulation instead of a legislative amendment at the request of pediatricians. They worry that a change in the law will spark another polarizing debate while they are looking for a practical solution for a very small group of children who need urgent help.


The Euthanasia Act already allows adults and children over 12 to end their lives if they are suffering unbearably and without hope. The law considers them capable of understanding their situation and the gravity of their decision. Euthanasia presupposes self-determination and competence, considered lacking by children under age 12 by the law.

For infants under the age of 1, the 2005 Groningen protocol applies. It contains guidelines for the termination of the life of infants who suffer unbearably and without hope. Bot parents must give informed permission, and the decision is checked afterward. Kuipers plans to build on this protocol for kids aged 1 to 12.


The Minister set seven due care criteria that euthanasia must meet. The doctor must be convinced based on “prevailing medical insight that the child is suffering hopelessly and unbearably,” also getting a second opinion from an independent expert. The doctor must also believe that there is no other option to alleviate the child’s suffering.


The doctor must “completely” share the diagnosis and prognosis with both parents and discuss it with the child in a “manner appropriate to the child’s comprehension.” This discussion must include that “the termination of life is the only reasonable possibility to remove the suffering.” And the doctor can have no suspicion that euthanasia was happening against the child’s will. Both parents must consent. Finally, euthanasia must be carried out with “medical care.”


Kuipers hopes to give parliament more information on the draft regulation in October, including when he plans to implement it.
Click to expand...

Ambassador
FOTCM Member
Canada seems to be very much on the near carte blanche euthanasia bandwagon, and BC in particular with a mental health aim to allow death on a mental whim, or it could be soon. Here is an article and talk coming from the place of Palliative care societies, wherein the model is fast being force-changed (as Ireland says in rebuttal, we do not kill our patients). The government of BC has other ideas, though, and they have become "ruthless" in this, as they did with covid terrorization - end of life care is moving to usurp hospice societies and others, and turn them into kill centers (sorry to be blunt).

People have spent their lives seriously considering the human and ethical aspect of end of life care, and it seems to be moving to an appointment center model with a 8 hour wait time or less. All kinds of flowery words are, and will be used to help some social conditions of euthanasia make sense without individual and societal proper care of thought. In a mental health setting, medical and psychiatric associations that have members who are government funded may well be called upon - pressured, to make it much more easy to thumbs-up someone to die, or a simple policy alone will be all that is needed. Thus, these are the slippery slopes that humanity is slowly becoming locked into, and how long will it take to change the words from individual choice/consent (even when not menially capable to understand consent) to something more flagrant and, acceptable on the bases of differences of attitudes, opinions and beliefs - could it go that far?

Forty years ago, while reading through university archives of 1930's medical type written reports, reports of how to treat the infirm, they spoke of non-ethical accepted horror. This can never be forgotten, and yet in some societies it now seems to be a very close parallel - look at the many covid care homes as example (whitewashed now), and look where this may all be going?

Two things come to mind. One: much of this now takes place out of sight out and out of mind (it is not even in the press unless put into a certain frames of reference). Two: with where things seem to be going (lack of food, income, loss of work, housing et cetera), an explosion of mental health conditions would surly be on the horizon. I can't know what will happen, however the same people who brought about these conditions are still in charge.

After March 17, 2023, people with a mental illness as their sole underlying medical condition will have access to MAID if they meet all of the eligibility requirements and the practitioners fulfill the safeguards that are put in place for this group of people.
Click to expand...

What will be the safeguards is yet to be fully determined, and may change. 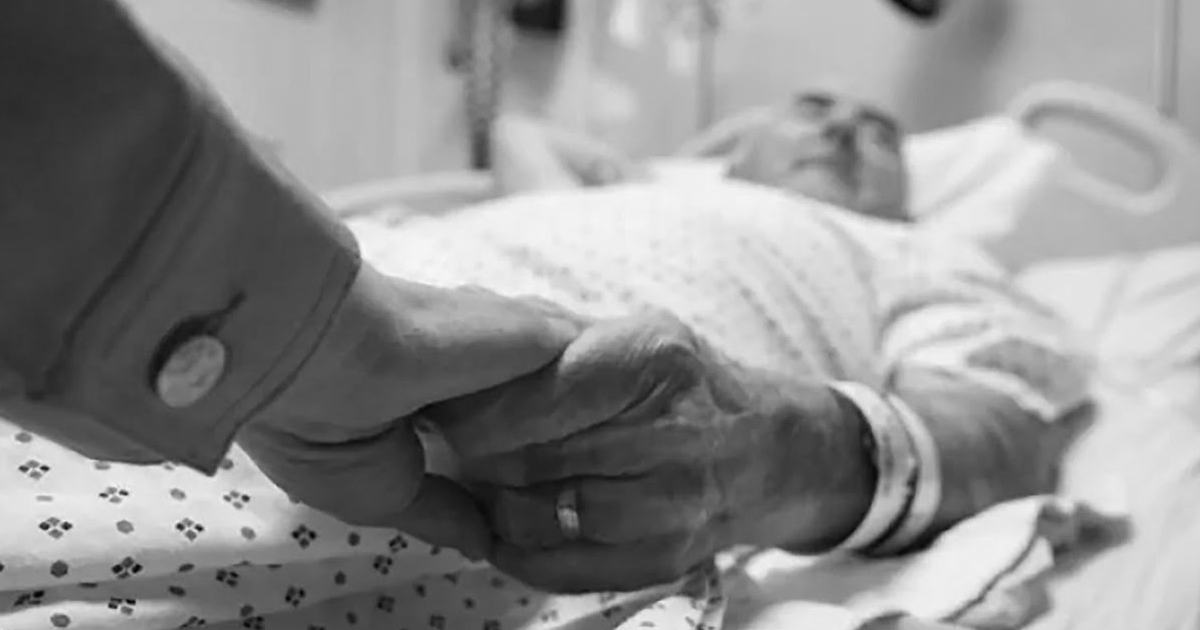 The government is expanding and advocating for euthanasia (Ft. Angelina Ireland)

Canada is among a handful of countries in the world to offer euthanasia services, and now – after 2 years of the Covid-19 pandemic which has resulted in a growing mental health crisis – the Trudeau government wants to expand doctor-assisted suicide to those suffering from mental health conditions. J

And this and this.

Henry Friedlander, The Origins of Nazi Genocide. From Euthanasia to the Final Solution, Chapel Hill: University of North Carolina Press, 1995

Thanks a lot @Voyageur for reporting these rather covert and stealthily developments.

I'm both amazed and concerned (as you are) about the lack of broad debate and penetrating analysis within public spaces. Surely the media should report much more, and much more conscientiously about this ongoing process.

In the Netherlands, there have been fierce debates from all sides of pro and con for years before the Euthanasia law was ultimately formulated and debated in parliament. And because of the mandatory annual reports on processed euthanasia cases, especially when the public prosecution gets involved, there still is regular wide spread reporting and debate about the ongoing implementation and the snags that are encountered. What I (and others) report here about that in this thread is just the top of the iceberg of what is going on in this regard. Therefore, I cannot understand the deafening silence on this subject in Canada.

As for the slippery slope in these matters, I agree with your concerns about that but I'm rather confident that the Netherlands stands a much better chance of countering or prohibiting the expansion of a grey zone than Canada currently. Maybe others think differently about it but I'm rather optimistic.
You must log in or register to reply here.
Share:
Facebook Twitter Reddit Pinterest Tumblr WhatsApp Email Share Link
Top Bottom