Joan said:
This is an interview posted on UK Column, it the first part of a 3 part interview It's also available on Ytube. 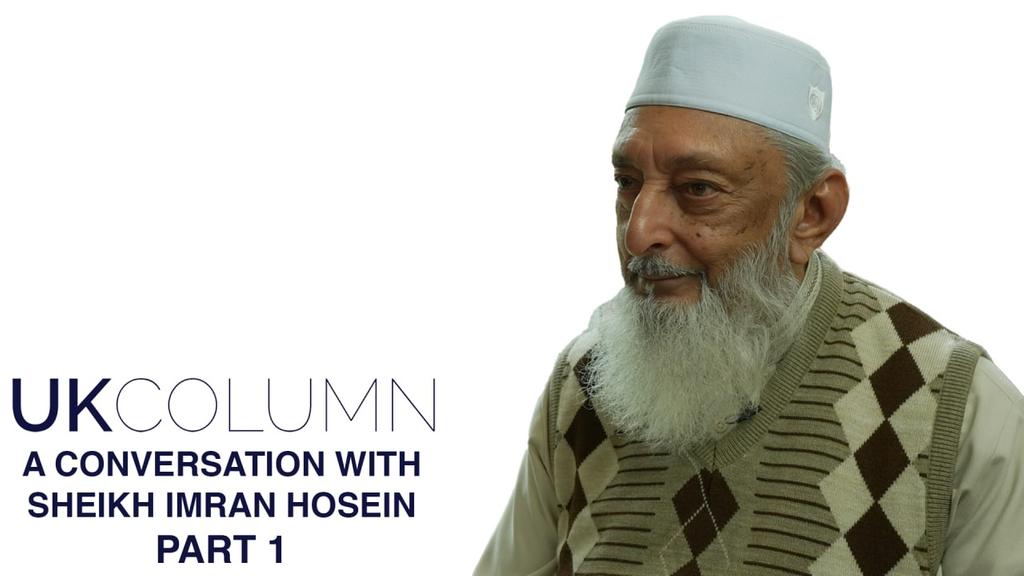 Sheikh Imran Hosein (Part I): The Pursuit of Truth

UK Column interviews one of the most noteworthy scholars of Islam in the world today regarding the sources of truth, living wisely in the end times, and critical thinking in an age of folly.

Caught each of the three parts, which overall was so interesting on many levels. The UK Column people; Gerrish, Scott and Thomson, were equally interesting to listen to, and Thomson had said he did not know what to expect of Sheikh Imran Hosein, and was surprised.

The religious division into secular fronts, was repeating theme that the Sheikh said was equally at play in the Muslim world as in Christianity - easy to see, and the discussion in whole was not earthshattering to people here, even if there is some possible disagreement on points.

Sheikh Imran Hosein was asked some questions about the Koran itself which he is a scholar of, and also knowledge; the two "oceans" of knowledge, the external and internal. He made the following point on studying and connecting dots, which made me also think of the mosaic patterns:

You have to study the Koran the way you study the stars, this is what the Koran says it says. You never study one star itself; how can you navigate a ship.

You read the patters in the sky, the interconnections to navigate.
Click to expand...

I am planning to rewatch this when i have the right state of mind. Firmly believe it is an 'accidental' masterpiece. The vibe is down, the spirit of death lingers but this movie is a prime example of parts becoming more then their whole. Before IMDB wiped their whole forum database (around 7 feb 2018? still angry) there was a doctorate ready analysis of this movie on the boards. 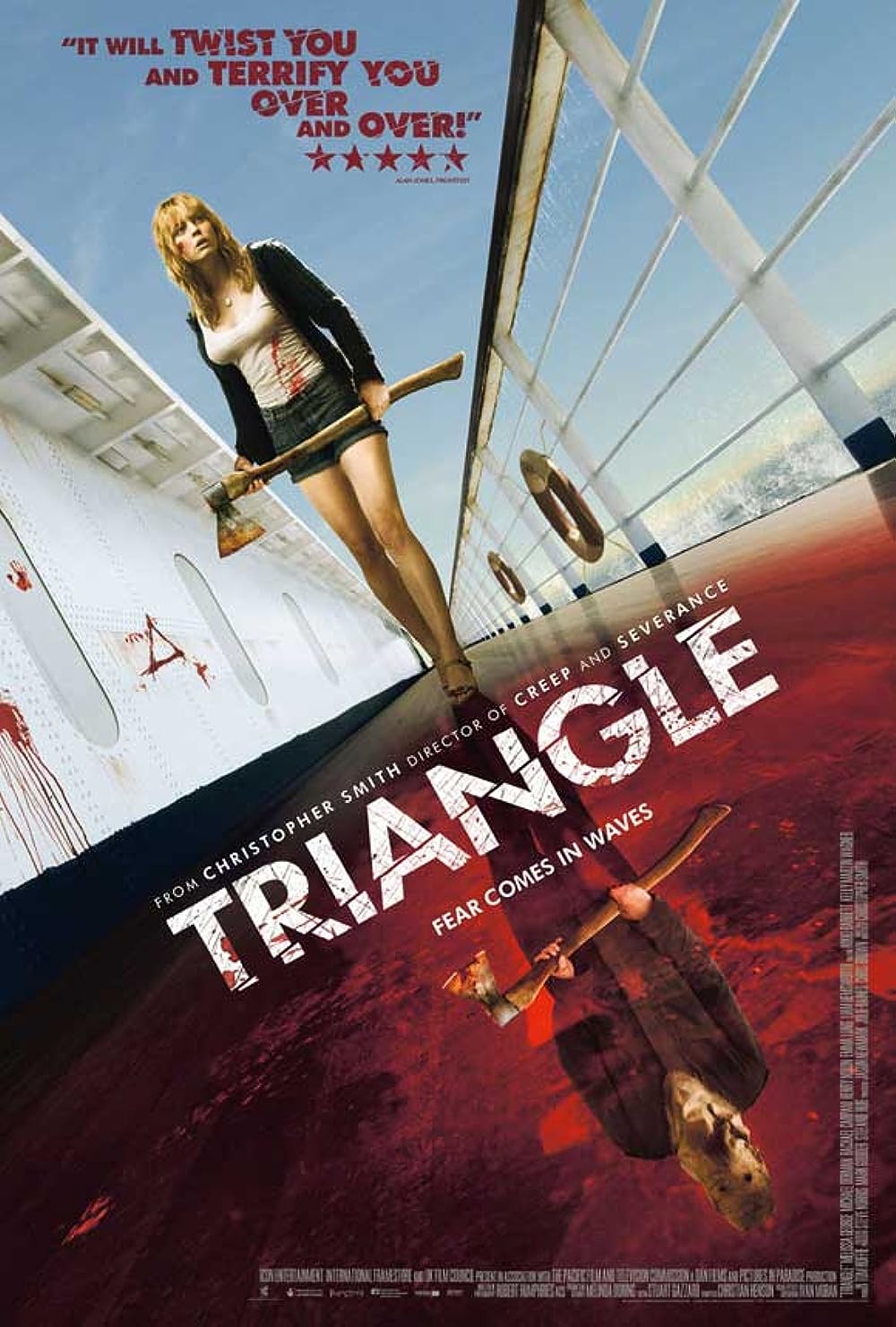 Triangle: Directed by Christopher Smith. With Melissa George, Joshua McIvor, Jack Taylor, Michael Dorman. Yacht passengers encounter mysterious weather conditions that force them to jump onto another ship, only to have the odd havoc increase.

Watch it twice and you will know exactly what i mean. Or would we?
T